Hundreds of Texas Tech dance and theatre students issued a list of demands to the university to combat racism.

This includes a complete overhaul of the current curriculum, countering a “white heteronormative patriarchal canon” with “intersectional feminism.” 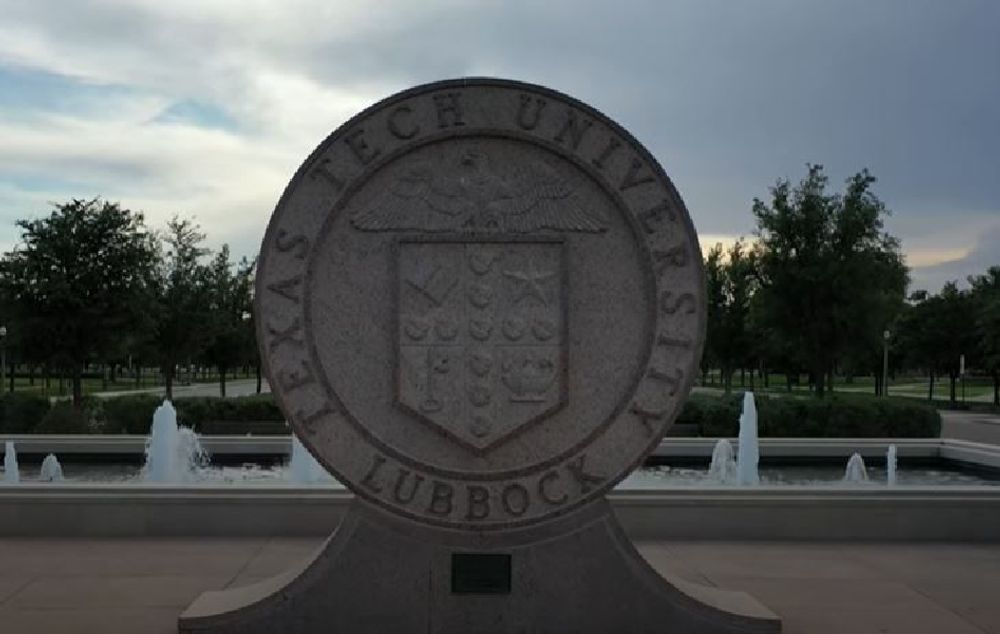 More than 160 students and alumni at the Texas Tech University School of Theatre and Dance demanded that the administration fight systemic racism within the department.

In a letter to the administration, students and alumni state that the school’s response to George Floyd’s death was sent three weeks after the incident occurred. The students, therefore, assert “that the safety, comfort, and equity of BIPOC [black and indigenous people of color] students, faculty, and staff were not a priority.”

“For years, both undergraduate and graduate students have requested the hiring of BIPOC individuals, as well as highlighting more stories about and/or by BIPOC individuals on our stages,” says the letter. “These requests have been ignored, and this negligence has contributed to the trauma of numerous students.”

Among several demands, the students asked Texas Tech for a public apology for being complicit in systemic racism, a faculty that is at least 50 percent made up of “BIPOC” by 2031, an investigation into the school's current low number of BIPOC faculty, and mandatory microaggression and diversity training for all faculty, staff, and students.

Additionally, the students called for an overhaul of the current curriculum.

They asked for a 50-50 ratio between BIPOC and non-BIPOC authors in all course materials, and they want “teachings outside of a Western-centric perspective.” This involves “the incorporation of intersectional feminism to counter an otherwise white heteronormative patriarchal canon.”

Texas Tech and the School of Theater and Dance’s interim dean, Genevieve DeCesaro, released a statement, according to KFYO, responding to the demands: “We hear the call and we are prepared to listen and work together to ensure we have a college environment that is welcoming and supportive  of all voices.”

The statement says that the university must examine practices “that privilege one community over others” — whether “accidental, purposeful, inherent or not.”

Texas Tech launched a “working group” to address and discuss the students’ claims; it has identified steps to examine the department’s curricula. Although few specifics were mentioned, Texas Tech “will fund arts initiatives that research and give voice to student experiences with racism and other forms of oppression on our campus.”

“The platform the dance program is pushing has nothing to do with dance as much as it does creating a narrative that will only cost the campus and students more money over time. It is important to make sure everyone feels included and not discriminated against but this is not the right approach," one student, who asked to remain anonymous, citing the fact that they are in a liberal field of study, told Campus Reform.