Prof: 'Nothing wrong with' murder of Trump supporter from a 'moral perspective' 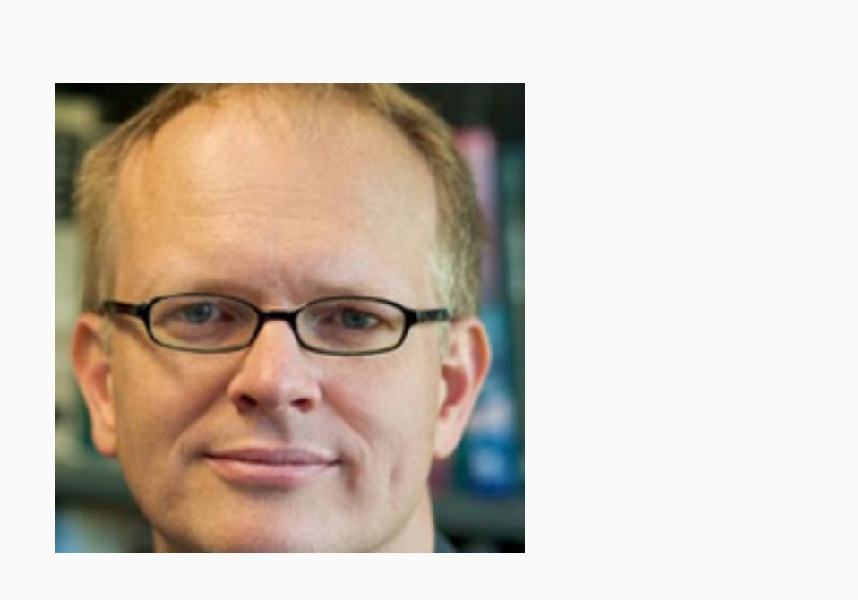 In 2012, Loomis came under scrutiny after he called for NRA executive Wayne LaPierre's "head on a stick" following the shooting massacre at Sandy Hook Elementary in Newtown, Connecticut. Just weeks later, in January 2013, Loomis said, “I know the central mission of the Republican Party is to have a membership made up entirely of old rural white people."

"He killed a fascist. I see nothing wrong with it"

Now, Loomis is once again under fire after publishing a blog post titled "Why was Michael Reinoehl killed?" Reinoehl is the man suspected of fatally shooting Danielson. Reinoehl was killed as federal authorities tried to arrest him.

“Michael Reinoehl is the guy who killed the fascist in Portland last week. He admitted it and said he was scared the cops would kill him. Well, now the cops have killed him," Loomis wrote in the September 4 blog post.

“I am extremely anti-conspiracy theory. But it’s not a conspiracy theory at this point in time to wonder if the cops simply murdered him. The police is [sic] shot through with fascists from stem to stern. They were openly working with the fascists in Portland, as they were in Kenosha which led to dead protestors," Loomis continued.

In the comment section of the blog post, one reader challenged Loomis by writing, "Erik, he shot and killed a guy," referring to Reinoehl.

Loomis responded by saying, “He killed a fascist. I see nothing wrong with it, at least from a moral perspective.” He further added that “tactically, that’s a different story. But you could say the same thing about John Brown.”

[RELATED: SURVEY: Americans support 1A rights, but don’t know what they are]

Loomis furthered compared Reinoehl to Brown who in the 1800s used violence as a means of fighting slavery.

One reader then asked, “What’s so great about assassinating a rando fascist? And in the absence of a sound affirmative justification, it should be easy to envision the drawbacks.”

Loomis was quick to reply with, “What’s so great about assassinating random slaveholders, said liberals to John Brown.”

In a separate comment, Loomis wrote, "the problem with violence is that it usually, though not always, is a bad idea. That I agree with."

Loomis said in another comment, "Yes, sometimes violence is necessary, say to avoid greater physical harm, i.e. self-defense, or to defeat a literal army of fascists who are trying to kill people. But, ideologically, I think the idea that violence is good if it's against our political enemies is a core part of fascism, and so the ideological opposition to that idea should be its opposite - that violence as a general rule is bad, unless the specific context of that situation requires a violent response."

Loomis made headlines Tuesday for another comment he made on Twitter. In response to MSNBC host Chris Hayes tweeting, "Trump is objectively pro-Covid," Loomis tweeted "yeah, I mean, once Republicans figured out COVID was going to affect people of color and the poor disproportionately, they stopped caring about doing anything about it."

Yeah, I mean, once Republicans figured out COVID was going to affect people of color and the poor disproportionately, they stopped caring about doing anything about it. https://t.co/7J73Fcl4WQ

"Also, thanks for the reminder to teach my students this semester just how horribly disgusting the Young Americans for Fascism is and has been since its beginnings in the cesspool of William F. Buckley's diseased racist brain," Loomis tweeted.

Also, thanks for the reminder to teach my students this semester just how horribly disgusting the Young Americans for Fascism is and has been since its beginnings in the cesspool of William F. Buckley's diseased racist brain.

Loomis again defended his statement that Republicans don't care about coronavirus because it disproportionately affects minorities by writing, "It's hilarious that this obviously correct statement is what the fascists are attacking me over. I mean, if you want to go after me, I've got much better material for you."

Campus Reform reached out to Loomis for comment but he did not respond in time for publication.