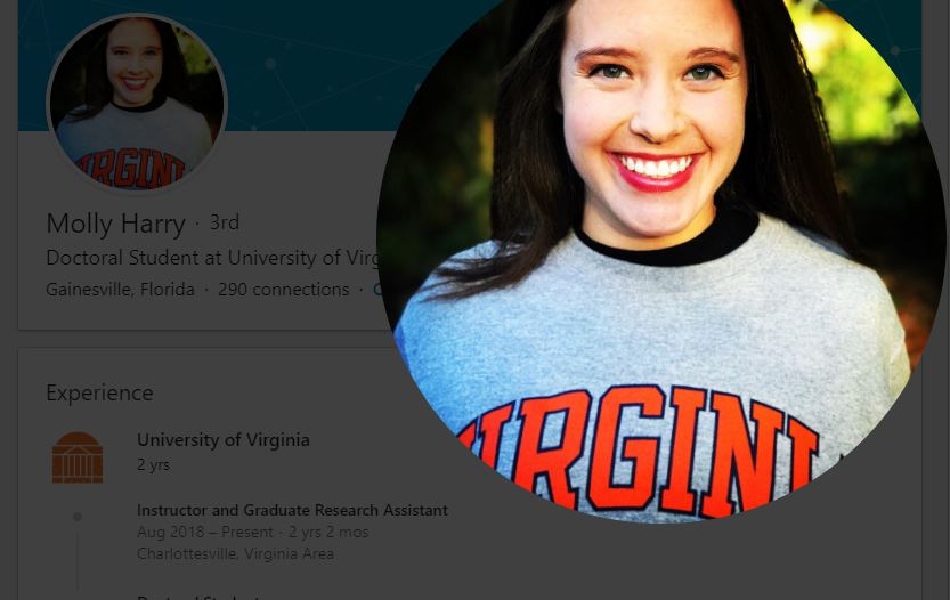 Molly Harry, a Ph.D. student at the University of Virginia who is studying intercollegiate athletics authored an op-ed suggesting that the phrase “student-athlete" be abolished. Harry's LinkedIn profile describes her as an "instructor and graduate research assistant."

The piece, published by Diverse Education, demanded that universities put an end to calling college athletes "student-athletes," stating that the term has "arguably racial" undertones and that it prevents "a pay-for-play model."

“As we recognize and come to terms with our country’s oppressive and racialized history and that history’s nexus with higher education, it is important to continue to understand the role of athletics in this relationship," Harry wrote.

[RELATED: University publishes prof's pledge to 'pay' black people for 'what I owe']

Harry described a mid-20th century court case in which offensive Fort Lewis A&M offensive lineman Ray Dennison was killed after suffering a head injury. His widow filed for death benefits since the injury happened as a result of his athletic involvement with the school. But the 1955 case resulted in Dennison being unable to be labeled as an employee of the institution.

Rather, he was called a "student-athlete," absolving the school of liability.

She also suggested that some players, particularly athletes of color, are angry that the term prevents them from getting paid.

[RELATED: Harvard faces calls to rename 'Board of Overseers' over slavery ties]

"Some students, particularly athletes of color in revenue-generating sports, are enraged, knowing that this term prevents them from receiving compensation they feel they are owed," Harry wrote.

Campus Reform reached out to Harry and the University of Virginia for comment but did not receive a response in time for publication. 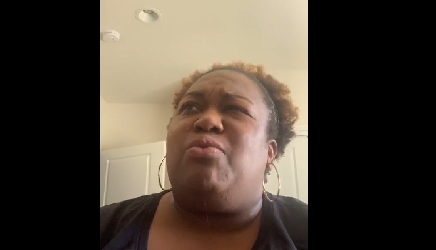 Rutgers prof: 'We got an egomaniac...motherf**ker in the White House' Shares 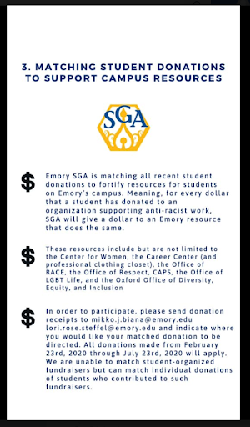 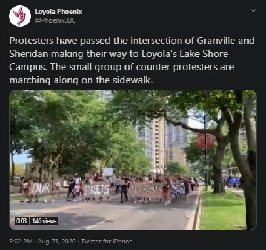 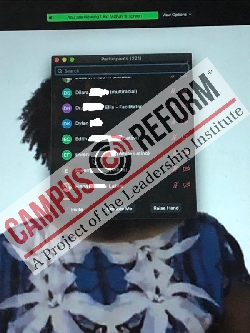