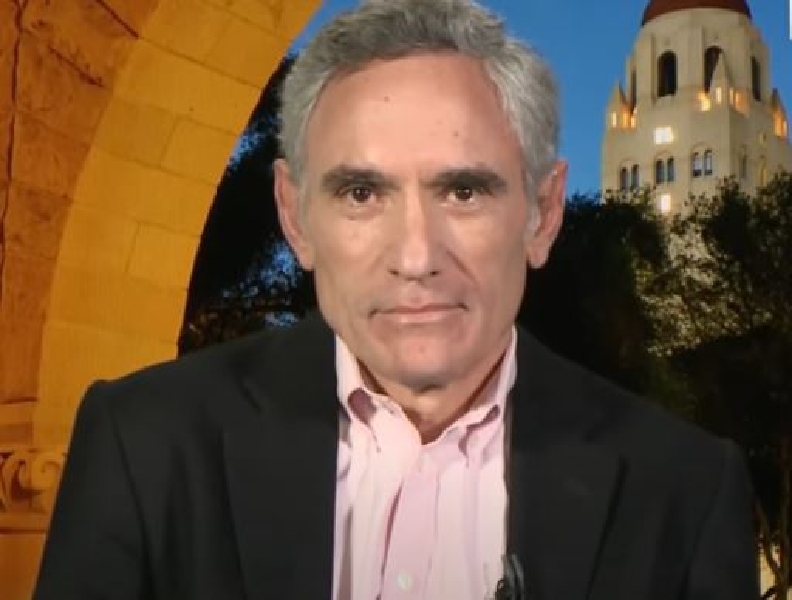 A group of roughly 100 Stanford University School of Medicine professors published an open letter in opposition to Dr. Scott Atlas — a White House Coronavirus Task Force advisor — because of how he says the U.S. should reopen amid the ongoing coronavirus pandemic.

“We stand united in efforts to develop and promote science-based solutions that advance human health and prevent suffering from the coronavirus pandemic,” say the professors. They believe that they have an obligation to counter “the falsehoods and misrepresentations of science” by Atlas, whho formerly worked for Stanford Medical School and is now a senior fellow at Stanford’s Hoover Institute.

"Dr. Atlas has provided President Trump with the latest scientific information and fact-based advice on how to safely reopen schools and get America’s economy back on track. He will continue to do that..."

Atlas is in favor of pursuing a strategy in which elderly and vulnerable populations are protected as the virus progresses through younger demographics. He emphasizes the economic consequences of lockdowns and calls for the reopening of schools with proper safety measures in place.

He has critiqued the mainstream media for pushing narratives that conflict with scientific data with respect to the coronavirus.

"There’s an overwhelming body of science here and if we had a half-hour I would articulate a little bit more," Atlas told Fox News in August. "But basically, it’s frustrating to hear media talk about, 'according to the data,' and then they act and say things that are completely contrary to the data."

Atlas’s former Stanford colleagues argued that "the safest path to herd immunity is through deployment of rigorously evaluated, effective vaccines that have been approved by regulatory agencies."

[RELATED: Stanford pushes narrative that it's 'nearly impossible' to think outside of white supremacy]

“The policy response to this pandemic must reinforce the science, including that evidence-based prevention and the safe development, testing and delivery of efficacious therapies and preventive measures, including vaccines, represent the safest path forward. Failure to follow the science — or deliberately misrepresenting the science — will lead to immense avoidable harm,” the letter asserts.

Amid the backlash from his former colleagues, Atlas tweeted, "I was asked by the President of the United States to help formulate healthcare policy during the biggest healthcare crisis in a century. My extensive background in both medical science and healthcare policy provides a unique and urgently needed perspective on this matter...Risk of serious illness or death from C-19 is extr hi for elderly w/comorb's & very low for kids...Prolonged lockdowns r killing people, destroying families, harming kids esp the poor."

“This was another attempt to cancel out different views in an obviously biased attack by Stanford professors against Dr. Scott Atlas, former chief of neuroradiology at Stanford Medical Center, a health policy expert at Hoover Institution and a senior advisor to President Trump. Dr. Atlas has provided President Trump with the latest scientific information and fact-based advice on how to safely reopen schools and get America’s economy back on track. He will continue to do that as the Trump administration works to end the outbreak and help Americans get back to work," Deere said.

The White House cited an analysis from San Diego-based data expert Justin Hart, which found that about 69 percent of the Stanford letter signers have donated to Democratic presidential nominee Joe Biden. The signers gave "not one cent" to Trump, "according to Hart.

Of the 107 signers to the Stanford letter attacking Scott Atlas 69% of them have given $ to Democratic causes - including Joe Biden! But NOT ONE CENT to @realDonaldTrump

In fact, Stanford is so filled with liberals, employees have given Biden $178,188 and Trump just $8,053 pic.twitter.com/EFR9LHzBj8

The White House cited additional analysis from Hart that found that of the 107 signatories, 74 of them gave a total of "$417,434 in contributions over the past several cycles. Including $50K to Obama, $40K to Hillary, and over $83K to national Democratic Committees..."

Of the 107 signatories to the letter attacking Scott Atlas - 74 have made contributions to Democrats and left-learning initiatives. $417,434 in contributions over the past several cycles. Including $50K to Obama, $40K to Hillary, and over $83K to national Democratic Committees. pic.twitter.com/SImmG2hmXF

Campus Reform reached out to Stanford University and Atlas for comment and will update this article accordingly. 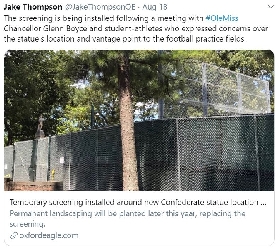 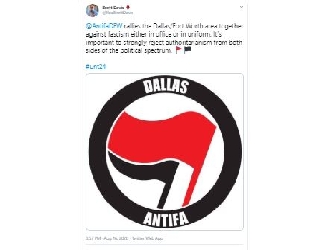 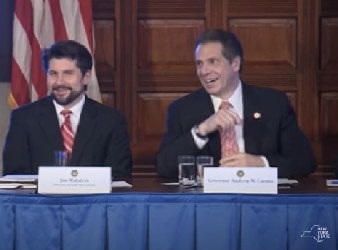 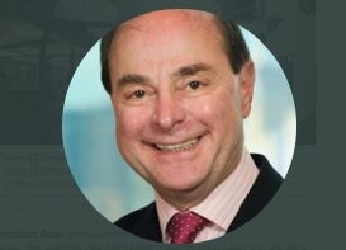