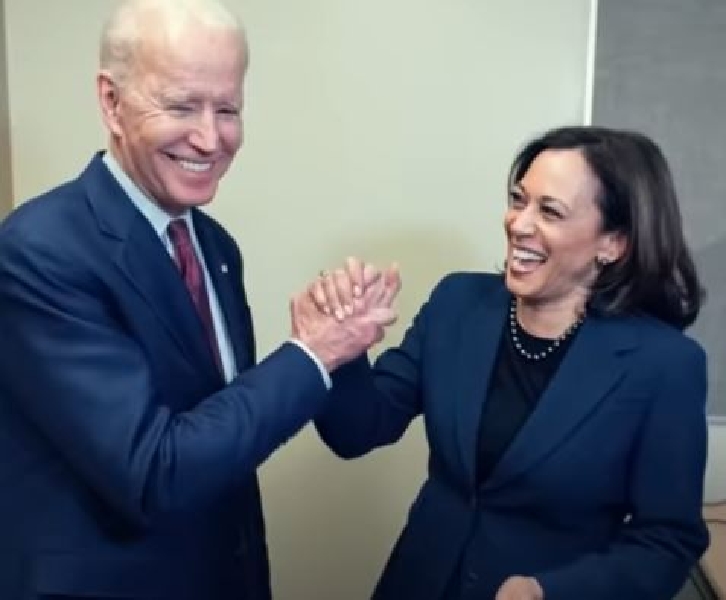 “Joe and I have talked extensively about what we need to do, therefore, to support our HBCUs as part of just the treasure of our nation,” Harris said.

“Joe and I have talked extensively about what we need to do, therefore, to support our HBCUs..."

She then mentioned how they plan to invest $70 billion in HBCUs and forgive student-loans for some HBCU graduates.

“In relation to the history of HBCUs, [students] decide to take on a profession of service, which often does not pay as well as if they go into the private sector and do other things,” Harris said. “So for those students who come out and have jobs that pay less than $125,000, student-loan debt will also be forgiven.”

The remarks came in response to comments from Florida Memorial University President Jaffus Hardrick who mentioned that 90 percent of students at that historically Black private university are low income.

According to a recent analysis by the University of Pennsylvania Wharton School of Finance, Biden and Harris' policy platform would collect an additional $3.3 trillion in new taxes while increasing spending by $5.3 trillion, meaning that their policies would result in a budget deficit of about $2 trillion. According to the analysis, "the largest areas of new net spending are education at $1.9 trillion over ten years and infrastructure and R&D at $1.6 trillion over ten years.