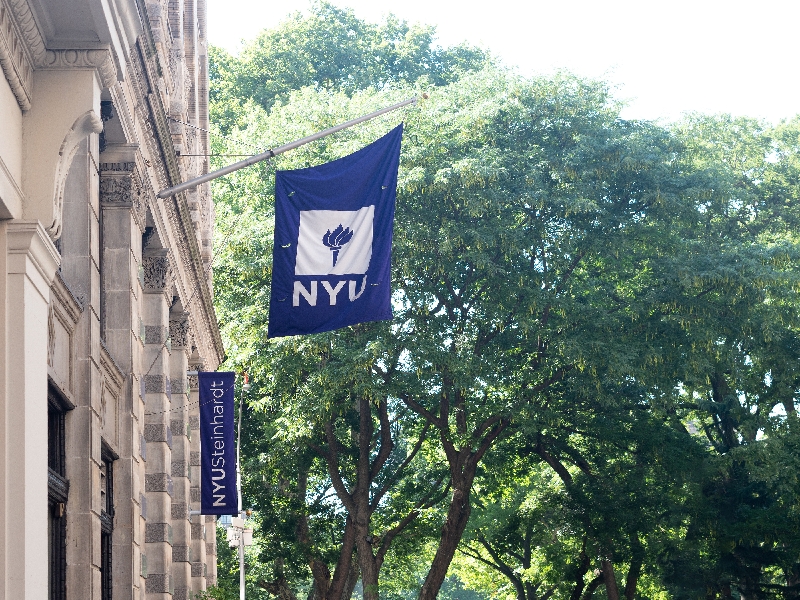 This came in response to criticism of the push from several outlets, including The Post Millennial and The Federalist.

“NYU has not agreed to provide housing only designed for students of one race, contrary to the claims made in several articles,” the editorial pointed out. “Instead, NYU has moved to implement a themed engagement community celebrating Black culture in residence halls. Themed engagement communities are a longstanding tradition in NYU dorms where students can apply to live on a floor centered around a common interest or theme.”

“NYU does not and will not create housing that excludes any student based on race."

The editorial board also slammed one of the outlets that covered the push, noting that it was no surprise that they criticized the push since they also criticized The 1619 Project “for promoting a ‘race-based view’ in line of that with the Nazis.”

“This comparison of a project intended to explore the consequences of slavery and Black oppression to Nazism suggests that a marginalized group reclaiming their long-erased history and a totalitarian system of beliefs looking to assert racial purity are the same,” the editorial stated.

It further argued that Black students need separate housing since “White people have never experienced anything close to systemic racism.”

The writers acknowledged that the Irish have faced discrimination in the past, but unlike Black people, they were able to get ahead socioeconomically “by oppressing Black people.” According to the writers, anyone who is accusing NYU of segregation is ignoring ongoing “institutional racism” that causes “Black students to need a supportive space in the first place.”

“There is a difference between a privileged group oppressing another group of people by excluding them from spaces due to race and a marginalized community asking for a space where they can find support,” it concluded.

As previously reported by Campus Reform, a group of self-identified Black students called the “Black Violets” created a petition demanding that NYU reserve residential floors for Black students only.

In a statement, NYU spokesman John Beckman denied that NYU was implementing neo-segregation.

“NYU does not and will not create housing that excludes any student based on race,” Beckman stated.

In an interview with Campus Reform, Gianna Guzzo, a junior and member of the NYU College Republicans Executive Board, was surprised to hear the news. She talked about how bringing back segregation showed the ignorance of the students, and that it was ultimately racist.

However, she did note that the majority of students she talked to do not support Black student-only housing.

Campus Reform reached out to the Washington Square News editorial board but did not hear back in time for publication.