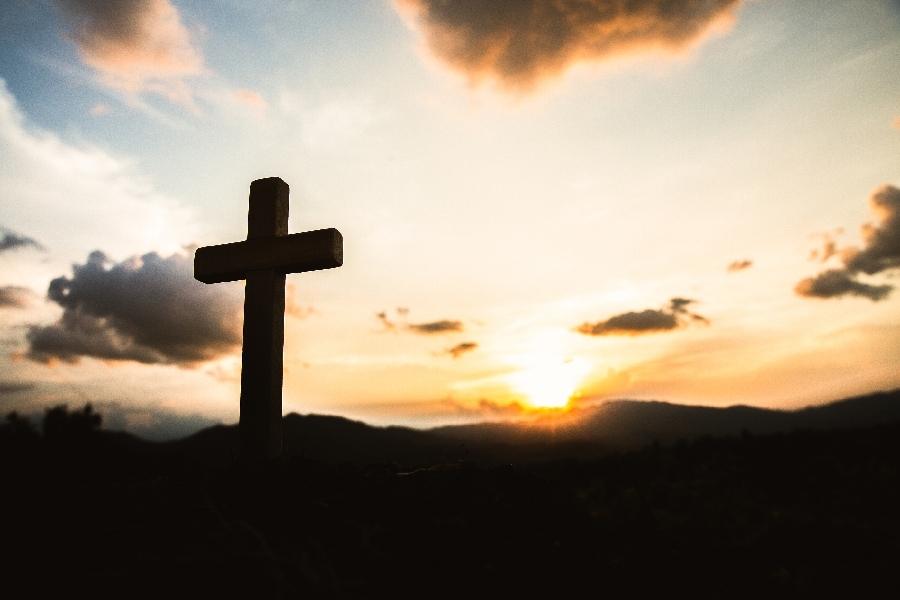 The U.S. Department of Justice filed a brief in favor of a parochial high school student and her parents who say that the state of Vermont violated the First Amendment by excluding the student from a state program that pays for high school students to take college courses.

The DOJ reported that Vermont’s “Dual Enrollment Program," which provides high school students the opportunity to take up to two college courses while still in high school, bars students who choose to attend private religious schools from participating in the program.

"No state can discriminate against students based on which kind of school they attend."

The Justice Department noted that the student in question, who would like to take classes at the University of Vermont, would be able to participate in the program if she attended a secular private school.

“Ever since our patriotic ancestors declared our independence, rejected monarchy, and established the United States of America, our nation has supported and defended a very simple and important ideal, namely, that government may not discriminate against people of faith because of religion,” Assistant Attorney General Eric Dreiband said, adding that, “The Department of Justice will continue to defend the right of all people to exercise religion according to the dictates of their faith and conscience.”

U.S. Attorney for Vermont Christina Nolan said that “this case advances the twin paramount goals of maximizing educational opportunities for young Vermonters and vigilantly guarding religious freedom.” A federal trial court held on May 29 denied the family a preliminary injunction, asserting that they had not demonstrated that they would likely succeed.

However, the Justice Department recalls the Supreme Court’s recent decision in Espinoza v. Montana Dept. of Revenue, which barred discrimination due to religion in a state scholarship program.

According to a statement on the matter from the Alliance Defending Freedom, “No state can discriminate against students based on which kind of school they attend. It makes no sense for Vermont to say it will pay for a student from a public or secular private school to take a college course at a public university, for example, but then say that a student from a faith-based private school can’t receive the same funding to attend that same class.”

As recently affirmed by the Espinoza decision, ADF asserts that “the Constitution protects religious Americans against unequal treatment and prohibits laws that target Americans based solely on their religious status.”