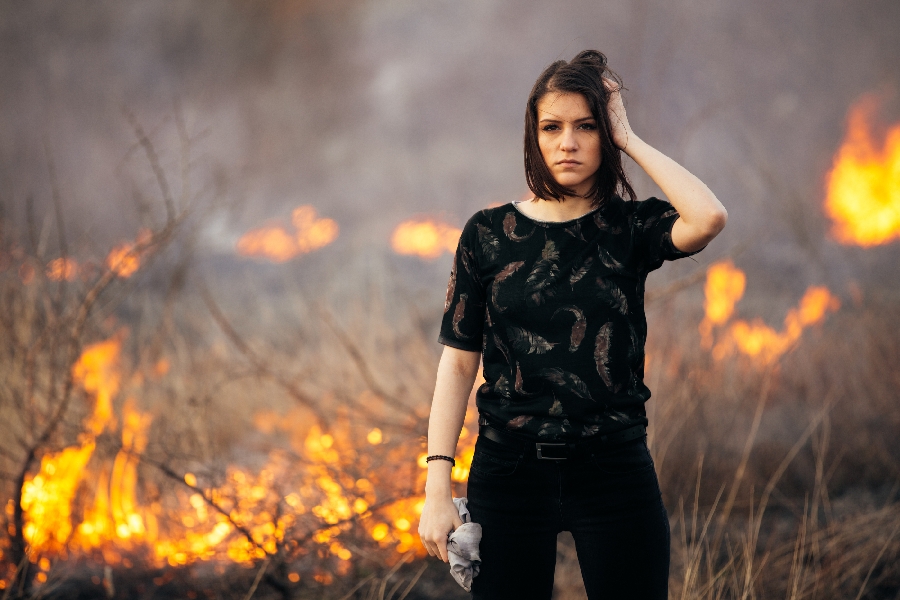 Black student activists at Hofstra University in Hempstead, New York recently wrote an open letter demanding that “hate speech” be an expellable offense, and that they be granted “amnesty” for all future protests.

“In an effort to encourage activism and minimize repercussions, Black students are asking for amnesty..."

The students called for the “creation of a Zero Tolerance Hate Speech Policy,” which would define “hate speech” as “speech that is intended to cause harm, offends/ insults or encourages violence, towards an individual or group on the bases of race, sex, gender identity, gender expression, sexual orientation, religion, national origin, social or economic class, disability or other protected traits.”

The coalition proposed that these offenses be punishable according to the “severity of their infringement” with the possibility of “academic probation, suspension from club and sport activities and expulsion.”

The group also asked for “amnesty” for any “demonstrations” that may occur on campus.

“In an effort to encourage activism and minimize repercussions, Black students are asking for amnesty for future on-campus demonstrations. We want students to feel as though they have the right to fight against racism and oppression without fear of punishment,” the letter reads. “Furthermore, the amnesty will cover Black organizations and their leaders who unified to fight against racism on campus.”

The list of demands also calls for other actions, such as the “complete removal” of a Thomas Jefferson statue, mandatory anti-racism trainings, two spaces for Black students on campus, and the addition of “soul food, Caribbean food and African food” to campus menus.

When asked if they intended for the proposed “amnesty” to extend to potential instances of violence or property damage, BSU told Campus Reform that it was “inappropriate to insinuate that Black students plan on causing any form of damage to campus.”

“The goal is to create an environment where Black students feel included and as if their voices are heard —something that isn’t occurring right now,” the group added.

“This is not a conclusive list of answers, but the steps towards a more progressive and inclusive campus environment for black students at Hofstra University. Our demands stem from a collection of shared unresolved sentiments between current and past Black student leaders. Our collective voice is not to be mistaken as unimportant, undervalued or unnecessary. As a university that PRIDEs itself on its progressiveness and inclusion, we demand that our voices be heard.,” the letter concludes.

Hofstra Assistant Vice President Karla Schuster said that the university and student organizations will discuss the demands made in the letter.

“Hofstra University is committed to providing an inclusive, welcoming, and supportive environment for all members of the campus community. University officials will be meeting with the student organizations involved to discuss the issues they've raised,” Schuster told Campus Reform.