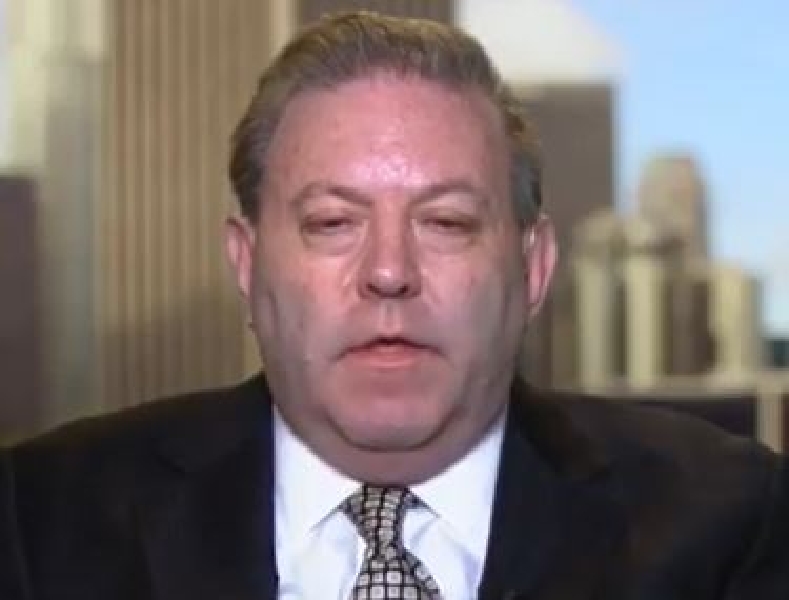 When a student asked University of California-Los Angeles lecturer Gordon Klein to give preferential treatment to Black students, he refused and was subsequently suspended. After pressure from the Foundation for Individual Rights in Education and a petition in support of the lecturer, he has been re-instated,

As Campus Reform reported in early June, Klein responded to an email from a student that requested he hold his Black students to a lower grading standard during the protests surrounding the killing of George Floyd, according to FIRE. However, after he refused to change the grading policies, UCLA opened an investigation into the lecturer, which has recently been closed.

“We’re happy to confirm that Gordon Klein is teaching once again, and hope that in the future UCLA will consider its constitutional obligations before throwing educators out of the classroom"

“We’re happy to confirm that Gordon Klein is teaching once again, and hope that in the future UCLA will consider its constitutional obligations before throwing educators out of the classroom,” Katlyn Patton, a program officer for FIRE said. “UCLA investigated his ‘tone’ in an attempt to quell public backlash. But regardless of how many people demand his firing, UCLA cannot justify using that anger to erode Gordon’s rights.”

At the time of writing, the petition in support of Klein had amassed more than 75,000 signatures, whereas the petition to fire him has been signed just 21,000 times. During the fall 2020 semester, Gordon Klein is marked as the instructor of eight classes. When Klein initially responded to the student, he used quotes from Martin Luther King Jr's. famous “I Have a Dream” speech, and asked the student several rhetorical questions.

While the original student accepted the argument, even agreeing with the lecturer, other individuals held that the lecturer was racist, demanding his resignation or suspension. UCLA complied and, on June 3, placed the lecturer on administrative paid leave while it investigated.

Klein was forced to take police protection, according to The Daily Mail.

FIRE drafted a letter on June 10 encouraging UCLA to reinstate Klein. FIRE stated that the suspension was a failing of “the university’s First Amendment obligations and the basic tenets of academic freedom.”

In an interview with Fox News, Klein said that he was, “a sacrificial lamb … trying to placate the angry mob."