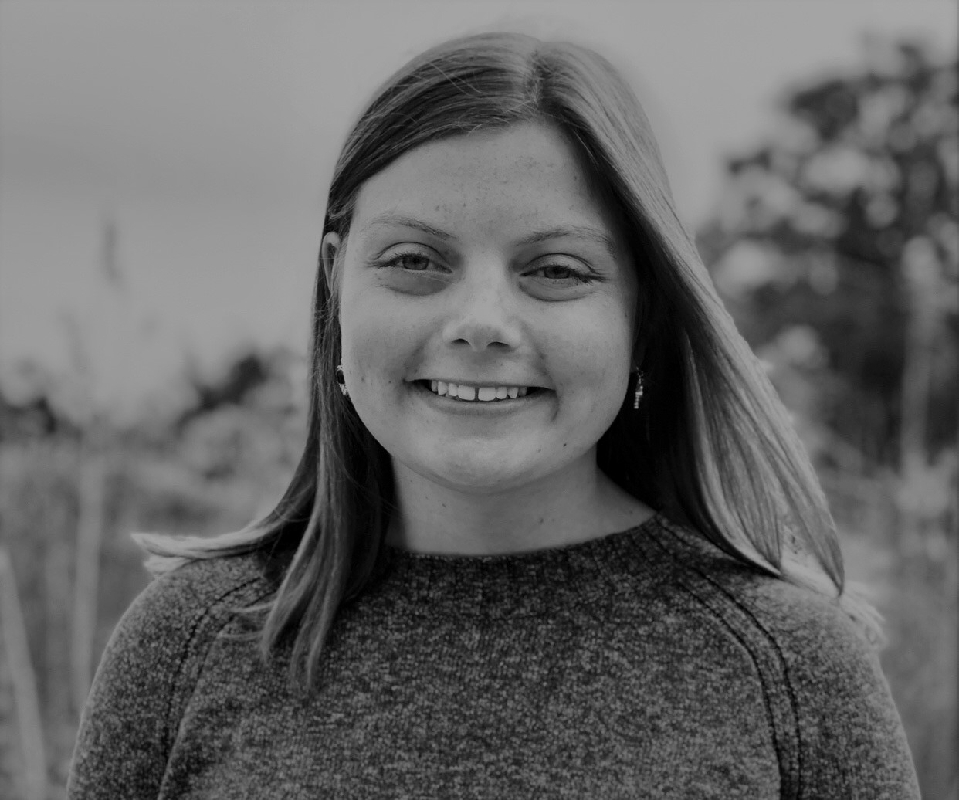 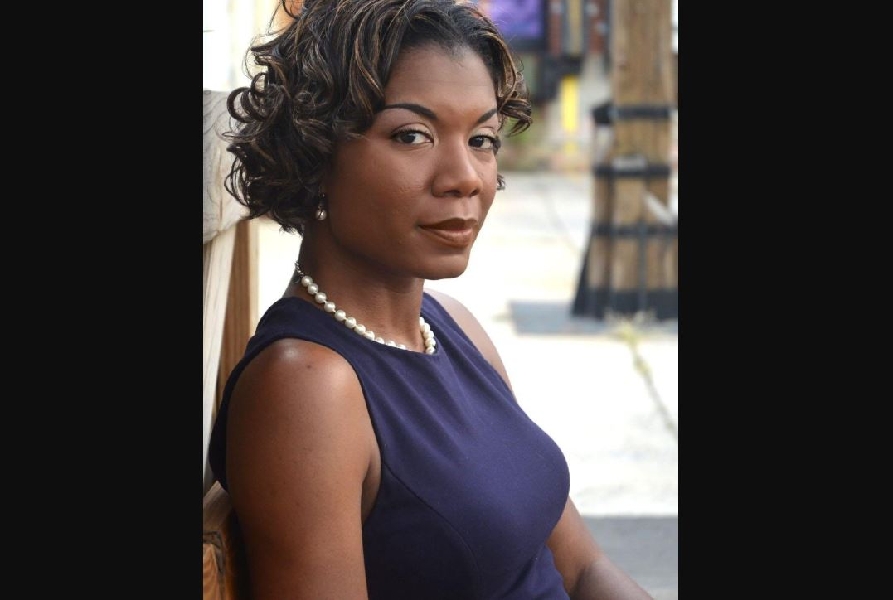 “This course explores the diversity, equity, and inclusion (DEI) challenges in computing"

Duke University has a new computer science course this fall that will focus on race, gender, and class within the world of computing, in order to change the “working environment” of the field.

This new course at Duke is not your typical coding course, as it largely incorporates social sciences.

The course description on the Fall 2020 Course Bulletin for Computer Science at Duke states: “This course explores the diversity, equity, and inclusion (DEI) challenges in computing through an introduction to and analysis of various social constructs and their impact on not only computing departments and organizations but also the technologies developed. This course also introduces students to cultural competence in the context of computing.”

Washington, who has been a longtime advocate of more women in computer science, argues that there is a lack of representation of certain groups of people in the industry.

She was the first African-American woman to receive a Ph.D. in computer science from North Carolina State.

[RELATED: Harvard prof: School is ‘reprogramming students’ into ‘right-thinking’ grads it ‘wants them to be’]

In order to help mend this gap, the professor has partnered with organizations such as Code.org, Google, Lockheed Martin, Exploring Computer Science, among countless others. However, while she feels these groups can recruit more women, she still doesn’t think it's enough.

“We have to change the mindset of a workforce that is overwhelmingly white, Asian and male so that we all recognize that new perspectives lead to more innovation,” she told Duke Today in a recent interview.

Washington argued that social science does belong in computer science teachings and that this is a necessary step in that direction.

“I have long argued that computer science needs a stronger dose of social sciences as part of its curriculum, and this class is a chance to do that,” she said.

The course was originally scheduled for the spring semester, but given the rise of the Black Lives Matter movement, Duke felt it was necessary to offer the course this fall instead, according to Duke.