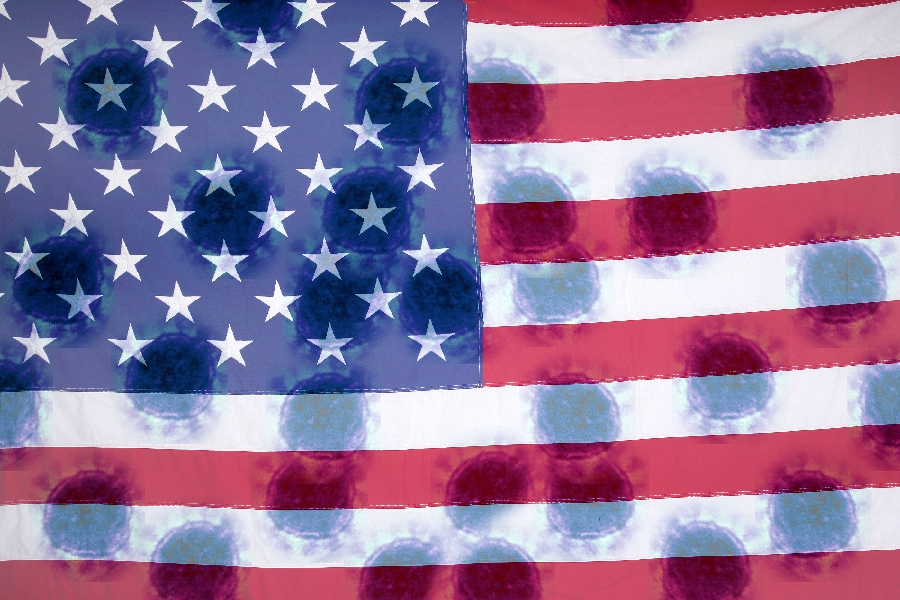 Southeastern Legal Foundation sent letters to three public universities, demanding they stop discriminating against students because of their conservative viewpoints.

According to SLF, Florida Atlantic University is currently preventing students from tabling on campus to recruit for their extracurricular clubs, while administrators praise in-person protests about racial inequality.

Our student-athletes, coaches and staff are committed to creating 𝙘𝙝𝙖𝙣𝙜𝙚.

📍 The Voice of Change Protest pic.twitter.com/xyHUyTIjyA

“It is unclear to students whether the University seeks to ban tabling on campus outright, or whether the University has alternative locations that it wants students to use,” SLF's letter to FAU states. “If the former, the University would run afoul of the Constitution and Florida law, which demand that public areas of campus be available for speech subject to reasonable restrictions. Banning tabling outright—for COVID or other reasons—is not reasonable.”

Likewise, East Carolina University has banned all events with more than 50 people, even referring 17 students to the Office of Student Rights and Responsibilities “for violations of rules against large gatherings in off-campus locations," SLF's letter to that school states. Just weeks before, the letter continues, athletes, coaches, and administrators hosted a large outdoor protest during which six feet of separation was not maintained. SLF asserts that this points to viewpoint discrimination.

“Unless a university can demonstrate a compelling government interest, content-based restrictions cannot survive judicial review,” the letter explains. “A university must show that its speech restriction is content-neutral and only restricts the time, place, or manner of speech.”

[RELATED: University of Florida threatens to punish students for not wearing masks, socializing]

The University of South Florida similarly prohibits all student organizations from meeting in-person, yet allowed the Students for a Democratic Society club to host a protest in honor of Jacob Blake, SLF alleges. The SFL reminds the university that “protecting the public health is paramount during these unprecedented times, but these protections must not come at the expense of our Constitution.”

University of South Florida Director of Media Relations Adam Freeman provided Campus Reform with a response to the SFL’s letter.

The university’s general counsel says that the school’s “existing use of space policies were developed as viewpoint neutral, the reopening policy continued that practice and was developed to focus on ensuring the best possible learning environment in compliance with state and federal guidance.” The university says it is committed to applying COVID-19 regulations “equitably and in the interest of the health of the university community.”

FAU and ECU did not respond to requests for comment in time for publication.