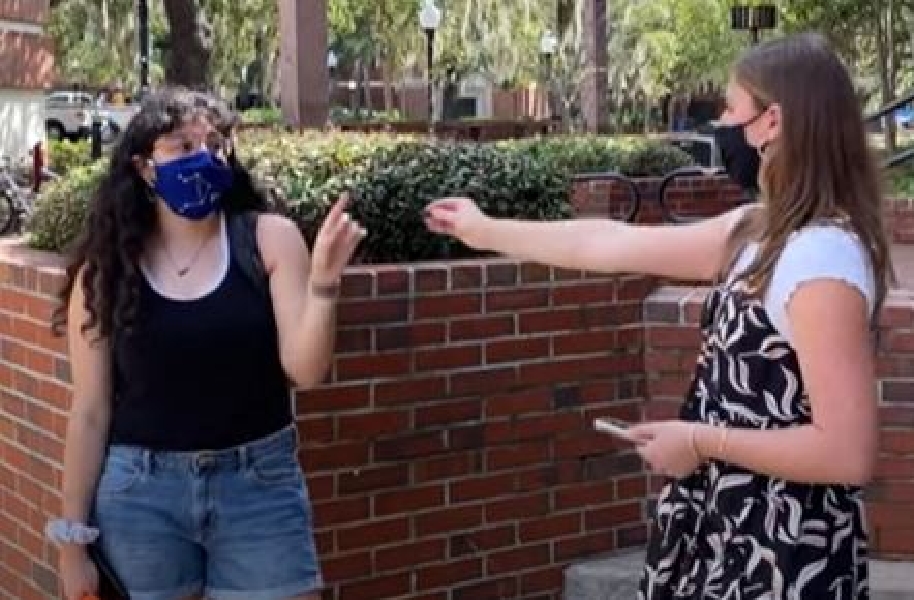 Over the past few months, there have been many conversations related to removing “racist” institutions, statues, and figures from society. But do students know about the racist history of one of the most prominent abortion providers in the United States?

Planned Parenthood Founder Margaret Sanger reportedly once said, “we do not want word to go out that we want to exterminate the Negro population." While some dispute that Sanger said these words, the move by Planned Parenthood of Greater New York to disassociate itself from Sanger's name provides further evidence of Sanger's racist tendencies.

"Planned Parenthood is usually a very liberal and inclusive organization."

"It's not complicated. She championed birth control and she supported racist ideas. Both of those things are true," Chief Equity and Engagement office at PPGNY told CNN. "This is about saying while we value the work that Margaret Sanger did, we recognize that in the process she caused harm. So we don't want to commemorate 'our heroes' in a way that doesn't reflect their actions fully, especially since women of color continue to be shamed for accessing health services and for supporting our organization."

Campus Reform wanted to ask if students felt the need to remove Sanger from society for having said that.

Students at the University of Florida were first asked whether they support removing America’s “racist” institutions, statues, and figures.

“America has like a really toxic past and we shouldn't be like memorializing that,” one student said.

“I think it’s good. I think as a country we need to progress past like idolizing racist figures,” another student added.

Campus Reform then gave students this quote from Planned Parenthood Founder Margaret Sanger: “We do not want word to go out that we want to exterminate the Negro population.”

Another student said “Stop being racist. To exterminate any human being is not okay.”

One student claimed, “The worst part is, there are several people who are currently in power that I can guess made that quote.” After being asked who she thought made that quote, she said, “Of course, my first thought goes to Trump.”

Campus Reform also asked students if the United States should be funding an organization whose founder said this.

“People as individuals need to really decide for themselves if they want to support it or not. But I know I definitely wouldn’t if the f***ing leader said that,” one student said.

Campus Reform then told students who actually said the quote.

“It makes me feel nauseous.”

One student admitted she was “actually surprised. Planned Parenthood is usually a very liberal and inclusive organization.”

Despite the former claims that the quote was “racist,” students were still willing to support Planned Parenthood.

“I still think Planned Parenthood is important and needs to like continue on,” one student concluded.