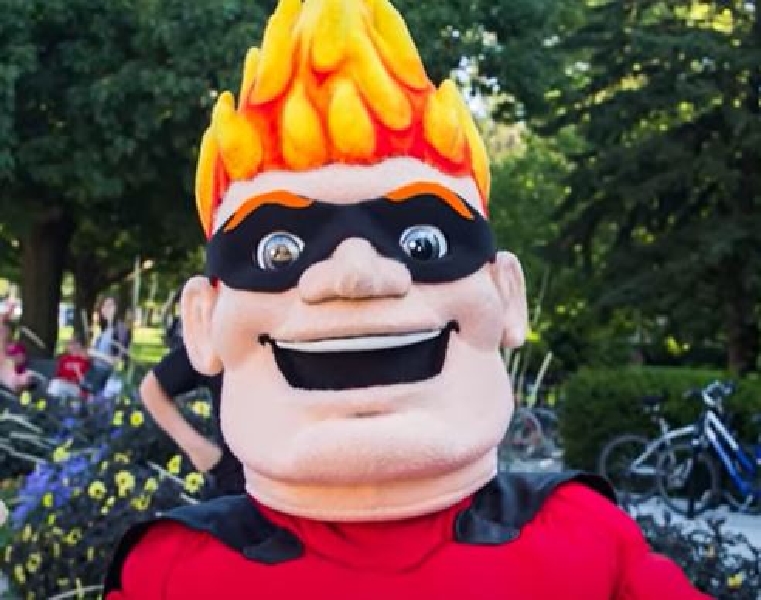 “not unifying symbols for our community.”

Carthage College in Kenosha, Wisconsin announced earlier in September that it would search for a replacement name for its “Red Men and the Lady Reds” team names, citing issues based around race and gender.

According to the report, the administration cites reasons of racism, and  sexism in its decision to change the name of the sports teams, in addition to retiring the mascot, “Torchie." The team names and mascots have been used since the early 1900s to represent the colors of the school, and the mascot has represented the “torch of education."

When asked about finding a new name for the team as well as a new mascot President Swallow further told the news outlet "it is a real unifying moment, and we had begun to feel that last year, which is why we started the task for then."

The decisions came after the findings of a task force, organized by the college president, which deduced that they were “not unifying symbols for our community.” The decision was only strengthened by a survey, completed by more than 3,000 students, which found a "significant margin" of students wanted to change the identity of the school.

These changes happened after a decision to require students to learn about race history through a newly created course to graduate.

Those plans also include a commitment to hiring diverse staff, and closing graduation gaps between White and Black students.

“All students starting next fall would have a requirement where they would take a class, which would have a significant component on U.S. racial history,” stated President Swallow in regards to the new course.

Swallow further added that “there may be other requirements that the faculty may want to have around U.S. history, or around other forms of diversity in either direction. But U.S. racial history, I think is something, frankly, that we just don’t talk about because we’re too uncomfortable.”

According to the official announcement, members of the Carthage College community will be able to submit their ideas for a new team name and a selection will be made in spring 2021, when the president of the college submits his recommendation to the Board of Trustees, which will make the final decision.

Campus Reform reached out to Carthage College for comment but did not receive a response in time for publication.