UNC grad students call for administrators’ salaries to be 'redistributed' 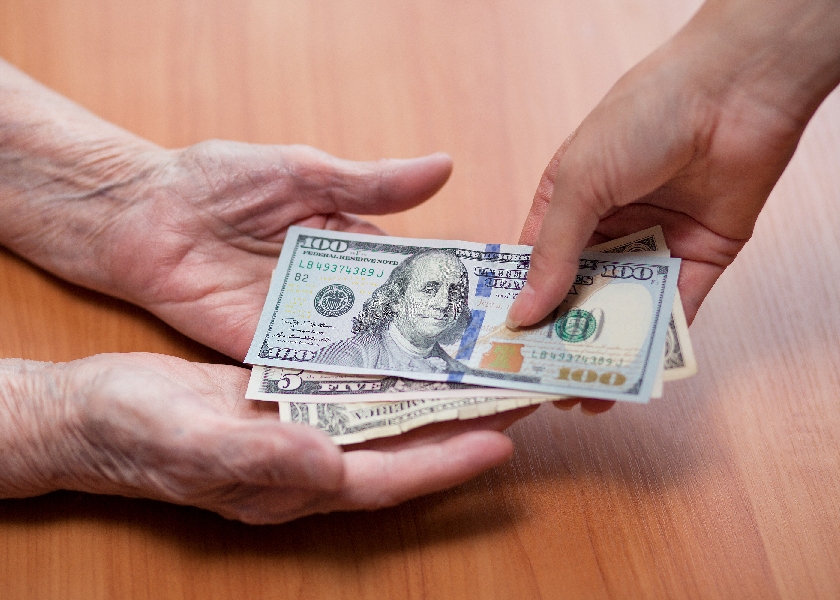 The University of North Carolina’s “Anti-Racist Graduate Worker Collective” is calling for the redistribution of administrators’ salaries for “worker relief.”

According to the Daily Tar Heel, a memo from the UNC System’s former interim president Bill Roper stated that chancellors in the System can issue salary reductions for certain employees, including faculty and senior administrators in an attempt to help mitigate COVID-19 losses. The Anti-Racist Graduate Worker Collective is asking that this authority be exercised to fund programs and departments low on resources.

"We are tired of seeing the people at the top get more and more, while we are forced to make do on what effectively becomes less and less as cost of living increases."

According to a statement from Vice Chancellor for Human Resources and Equal Opportunity and Compliance Becca Menghini to the Daily Tar Heel, the school has a desire to manage funding in order to “prioritize people, reduce operational expenses, and put focus on the teaching, research and service components of our mission.”

"Should we determine that personnel actions are needed, we will most certainly work to distribute the effort such that those with higher earnings assume a larger share of the burden," Menghini said.

Since April, the group of UNC graduate students has expressed concerns over the pay disparities on campus.

The list of “demands” to the university noted that the “current minimum graduate worker service stipend of $15,700 per academic year does not allow students to save cash reserves for emergencies, and many graduate workers have lost second and third jobs they rely on to make ends meet.”

The group demanded that the “University administration accept a pay cut of 10%, and that the funds freed up by this cut be redistributed directly to worker relief,” including graduate students.

“We are tired of seeing the people at the top get more and more, while we are forced to make do on what effectively becomes less and less as cost of living increases,” the group said.

A UNC freshman, who asked to remain anonymous, told Campus Reform that he agrees with the graduate workers’ demands.

However, he does not think that “they can just call for redistribution of [the administration’s] salary” but instead call for “better money management across the entire board.”

Campus Reform reached out to the UNC System but did not receive a response in time for publication.