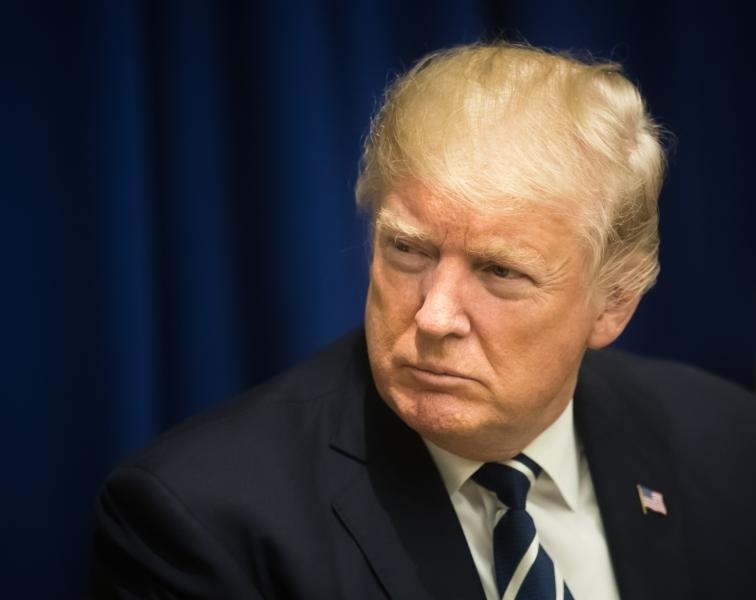 Young America’s Foundation obtained an assignment prompt that asked students "…how did the Trumps get rich? In your own words, briefly describe each of the three thefts that allowed Donald Trump to become rich.”

The assignment was based on a 2016 article in Jacobin, a far-left magazine. The article alleges that the Trump family acquired its wealth through “wage theft from the workers who build and maintain his projects; tax theft from the state that enables him; and land theft from the common spaces he encloses.”

In discussing “wage theft,” the article makes no assertion that Trump broke the law; rather, it argues that “each paycheck to each worker represents a small theft, the deduction of a portion of that worker’s compensation for their bosses’ profits.”

“All capitalists profit from worker exploitation; just about all corporations try to avoid taxes in one way or another; and in a settler state, all land is stolen,” explains the article. “But as usual, Trump embodies the most exaggerated version of a rotten system.”

The article is based on the work of Ruth Wilson Gilmore, a CUNY professor who is in favor of closing all prisons.

Her research at CUNY is focused on “revolution and reform.”

Daniel Burnett, assistant director of communications at the Foundation for Individual Rights in Education, told Campus Reform that professors “have wide latitude in determining how to teach their courses.” Provided that the discussion of Trump’s “thefts” is relevant to the course, “a professor must not be investigated or punished because others disagree with the perspective.”

Maria Matteo, a spokesperson for the school, told Campus Reform that the school values free speech and academic freedom in its teaching.

“Queens College values and upholds the principles of academic freedom as fundamental to the protection of the rights of the faculty in teaching and of the students to freedom in learning,” she said. “Consistent with applicable university policies, the college strives to remain a forum for the advocacy of ideas protected by the First Amendment of the Constitution and the principles of academic freedom.”