In response, the university called on the FBI’s Joint Terrorism Task Force to investigate and prosecute. 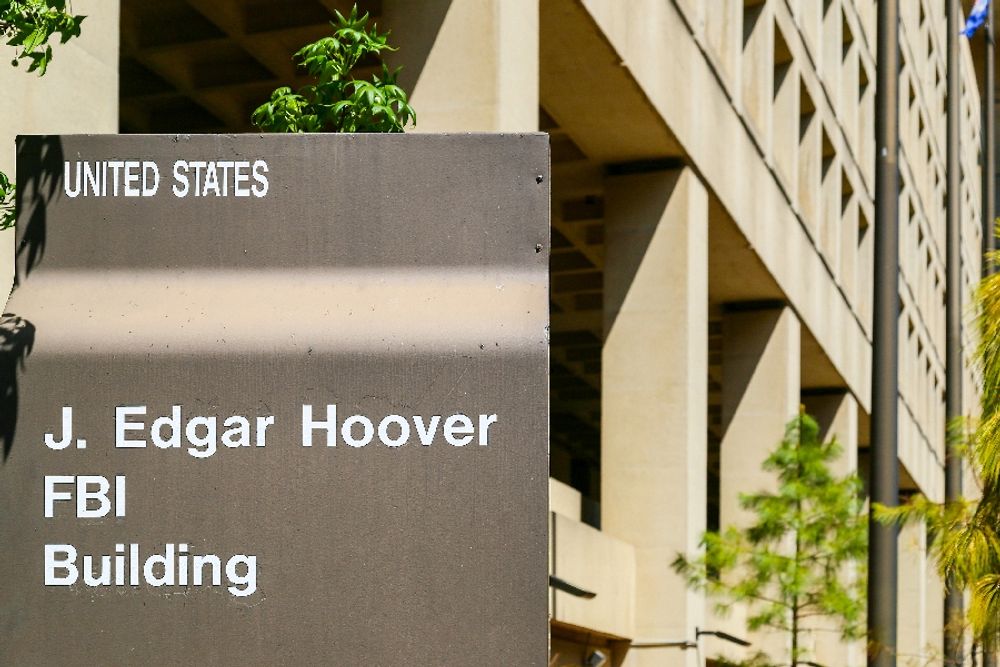 An online Miami University business fraternity meeting was infiltrated with racist content. In response, the university called on the FBI’s anti-terrorism arm to investigate the party responsible.

During Psi Sigma Epsilon’s Zoom meeting, an unknown person posted racial slurs and anti-Semitic images. Miami University President Gregory Crawford condemned the actions: "The person or persons responsible invaded Miami’s educational program, verbally disrupting and assaulting members of our community. These acts are beyond contemptible — this is not free speech and it will not be tolerated."

“We denounce all acts of hatred and prejudice. I assure the Miami community that acts of hatred such as this will not deter us in advancing towards our goal of justice, equity, diversity, and inclusion,” said Crawford. “It is up to all of us to help in building a culture that detests such actions and makes all members of the community feel welcomed and valued.”

In addition to the Oxford Police Department, the university called on the Federal Bureau of Investigation’s Joint Terrorism Task Force to investigate and prosecute the perpetrator to the fullest extent of the law.

According to the FBI’s website, the Joint Terrorism Task Force is the nation’s “front line of defense against terrorism, both international and domestic.” Its mandate is to identify and thwart terrorist attacks against the United States.

“At this point, I find no issue with Miami University involving entities such as the FBI to prevent this from happening again," Armstrong said.

Johnson also provided Campus Reform with a statement from Vice President for Information Technology David Seidl, who said that "there is no indication that any Miami students were responsible, and future issues should be able to be largely avoided by using Zoom's security controls appropriately."