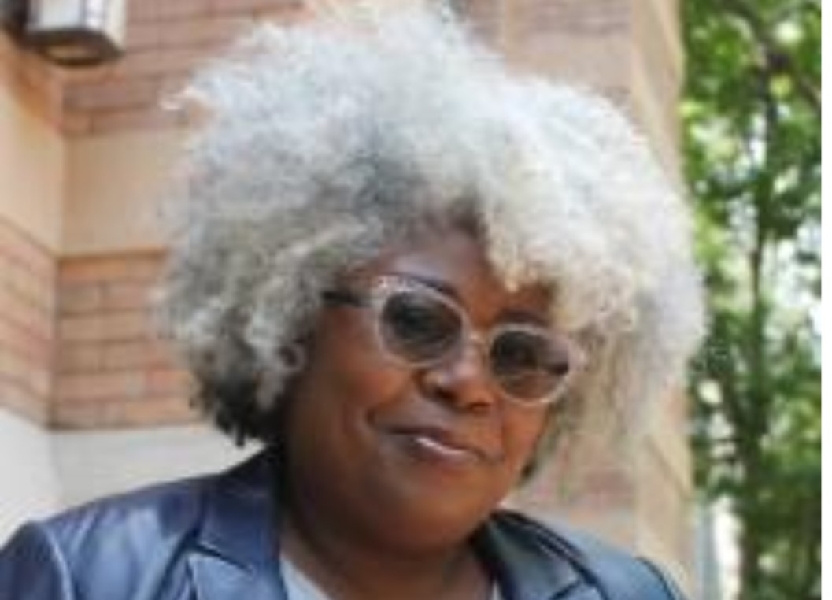 University of Pennsylvania Professor Anthea Butler is among the Biden-Harris campaign’s “Catholics for Biden” coalition.

The Biden campaign told the National Catholic Reporter that Butler, a professor of Religious Studies and Africana Studies, serves as one of three dozen national co-chairs, with the goal of making former Vice President Joe Biden the second Catholic president in American history, according to Pew Research.

"We must make sure the Republican party is in tatters after the election."

Recently, Campus Reform  reported on Butler’s assertion that Republicans are “craven” and “evil.” In a Twitter thread, she said that the GOP is no longer a party, but an “ideology that has merged with the poisonous element of Trumpism” to “kill Democracy and America.”

In the same tweet thread, Butler referred to a “white, male, academic” priest friend of hers, who she said was misguided for wanting to "reach across the aisle."

“Folks, that day is over. We must make sure the Republican party is in tatters after the election," she said.

She also called for her followers to vote, but also to “be prepared like Belorussians to get out in the streets. Because we may very well have to.”

Butler also organized the recent “Scholar Strike,” which encouraged professors across the country to walk away from normal teaching activities on the Tuesday and Wednesday after Labor Day in order to bring attention to racism.

Campus Reform  reported in 2013 that Butler referred to God as a "white racist" in response to the not-guilty verdict of the George Zimmerman trial.

According to the Catholics for Biden webpage, Biden “believes that in America, no matter where you start in life, everyone should be able to live up to their God-given potential… regardless of race, gender, religion, sexual orientation, or disability.” Among Biden’s Catholic policies is an economy that protects the “least of these,” healthcare for all, and a commitment to fighting climate change.