After reading 'How to Be An Anti-Racist,' Central Michigan U president vows to act accordingly 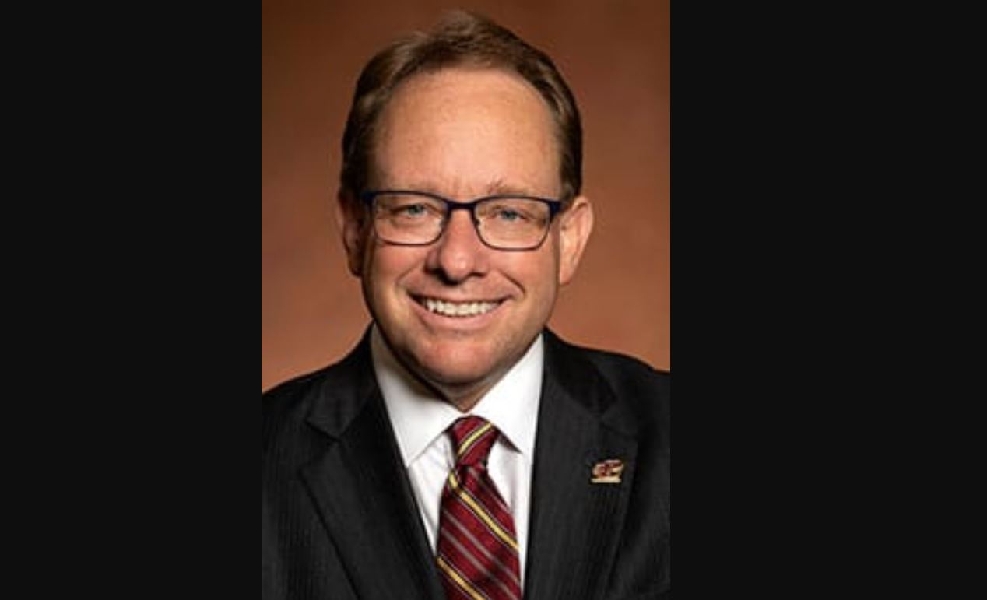 After reading How to Be an Antiracist by Ibram Kendi, Central Michigan University President Bob Davies announced that the school would work to become “antiracist.”

In a blog post, Davies explained that after his colleague recommended that he read How to Be an Antiracist, and in light of the “senseless killings of several Black men and women” over the summer, Central Michigan University "must" adopt a new end goal: to “become an antiracist institution.”

Davies says that he “spent several weeks reading, re-reading, underlining passages and absorbing the advice” of the book. He learned that “the work to achieve this goal starts at the top...  with the Board of Trustees and me, and it is now the work of all our university’s top leaders.”

Quoting extensively from the book, Davies announced that he would increase support of multicultural organizations, examining the manner in which the university recruits faculty, and developing a strategic plan for diversity.

“I know I have blind spots, and so I am always challenging my perspective by asking questions and inviting feedback,” he explained. “I am a lifelong learner, and these discussions with faculty, staff, and students are, for me, one of the biggest benefits to working on a university campus.”

The book's author, Kendi, is a professor at Boston University and the founder of its new Center for Antiracist Research.

He is also the author of the bestseller Stamped from the Beginning: The Definitive History of Racist Ideas in America.

How to Be an Antiracist was a #1 New York Times bestseller. Multiple colleges have encouraged or required students and faculty to read it.

The Central Michigan University College Republicans told Campus Reform that “there is already a feeling of imposter syndrome” for conservatives on campus.

As an example of anti-conservative bias that results from the promulgation of critical race theory, the CMU College Republicans recalled an incident in which a professor tore down posters advertising a visit by Turning Point USA founder Charlie Kirk.

Campus Reform reached out to Central Michigan University for comment but did not receive a response in time for publication.