The group, which advocates for abolishing Stanford Police, occupied the police station’s property on the same day that they met with the university.

Stanford met with a group called “Abolish Stanford” during a “reverse town hall.” 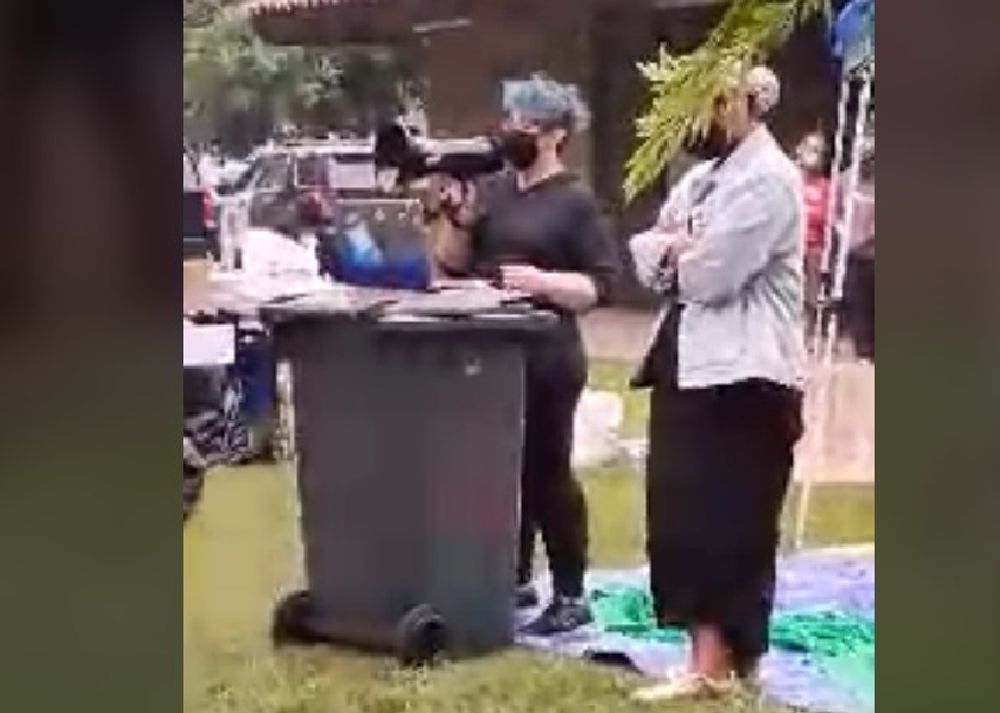 Abolish Stanford, an “autonomous formation fighting for police abolition and total liberation at Stanford University,” protested on the Stanford Police Station’s property to draw attention to their demands.

One Abolish Stanford protester stood up behind a trashcan, calling on Stanford to defund the police using a megaphone.

We are live-streaming the rally now: https://t.co/3lwsalNArA

"This occupation will persist until our demands are met,” said the organizers.

During the event, Abolish Stanford called for the termination of the university’s contract with the Stanford University Department of Public Safety, as well as training students to find alternatives to policing.

Campus Reform also reached out to Abolish Stanford but did not hear back in time for publication.