The page calls Israel “The most racist state in the world” accusing them of “Crimes against humanity” including “ethnic cleansing.”

A professor at CSUN runs a BDS resource page on the schools official webpage encouraging people to “Endorse the Palestinian Unified call for boycott, divestment, and sanctions.” 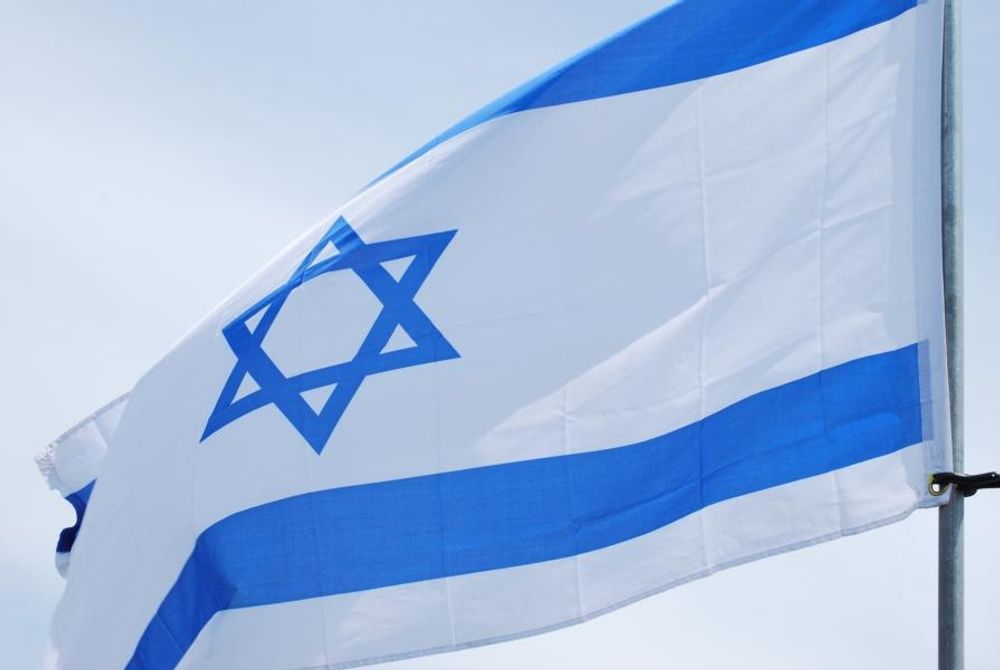 The website, which uses the university's web server directly endorses BDS, linking the official website and encouraging people to “add their name” to its list of supporters. The website, according to the campus Israel-advocacy group Camera on Campus, has been in operation since at least 2013.

The page begins with laying out resources condemning the Jewish occupation of Israel, linking an opinion article written by Klein in 2019 titled, “Boycotts, Benjamins, and America’s University Leaders."

In the piece, Klein takes issue with university presidents who do not support BDS, calling them “Staunch advocates of Zionism, the ideology of Jewish supremacy” and being “Worried about crossing the Israel lobby or offending wealthy donors.”

He concludes by siding with the anti-semitic 2019 tweet by Minnesota Rep. Ilhan Omar, saying school president’s do not support BDS because of the ‘Benjamins’: “Congresswoman [Ilhan] Omar undoubtedly got it right when she wrote, 'It's all about the Benjamins baby,'” wrote Klein.

Klein then likens the Jewish occupation to America’s ‘violence’ against Native Americans, accusing Israel of ‘ethnic cleansing’, and being “The most racist state in the world at this time.”

The website continues by outlining a section on how to support BDS, linking the official website and other organizations committed to overthrowing the Jewish state.

The current president for CUSN, Diane Harrison, concurred with this statement in 2012, saying the page is protected by "academic freedom."

"The university previously found that Dr. Klein’s expression of views and use of university resources were not in violation of university or state policies, a conclusion that has been supported by the university’s general counsel and the State Attorney General. Further, this conclusion was found to be in keeping with the California State University’s Policy on Academic Freedom and Free Speech Rights, as ratified by its Academic Senate. To censor the website would be contrary to the important value of free speech and send the disturbing message that the university is willing to restrict an individual’s right to personal expression due to disagreement with those views."

But Harrison reiterated her thoughts in a statement in 2019, stating she does not support Klein’s views, expressing her ‘opposition to any boycott of Israeli academic institutions’ along with school chancellor Timothy White, who stated that they are "concerned" by the issues related to Israel and Palestinian groups.

“I remain deeply concerned by the ongoing issues related to Israel and Palestinian groups and hope for a peaceful and equitable resolution. As I shared in a statement in 2012, I do not agree with Dr. Klein’s positions and, particularly, the manner in which he has chosen to present them. I do not believe that his approach promotes or advances constructive dialogue. Moreover, CSU Chancellor White and I both expressed our opposition to any boycott of Israeli academic institutions, reaffirming that higher education in the United States functions through a rigorous and open exchange of information, viewpoints and dialogue,” the letter reads.

“A campus that constantly preaches about diversity and inclusion that has what is essentially a hate page associated with their organization is incredibly hypocritical.  not only is the BDS movement completely anti-Semitic it also has no basis in fact, being completely Orwellian. The school should in no way allow this page and should immediately condemn this blatant racism.

Marty then blasted the school’s leadership for ‘radical’ bias, claiming that they have ‘refused’ to officially recognize his conservative chapter on campus:

“The fact that they allow to have this page yet refused to recognize Turning Point USA as an official chapter shows the bias that these radical administrators have.”