Colleges beg Department of Education not to investigate Princeton

The letter called the department's investigation of Princeton “outrageous.”

The letter was signed by presidents at more than 80 colleges and universities. 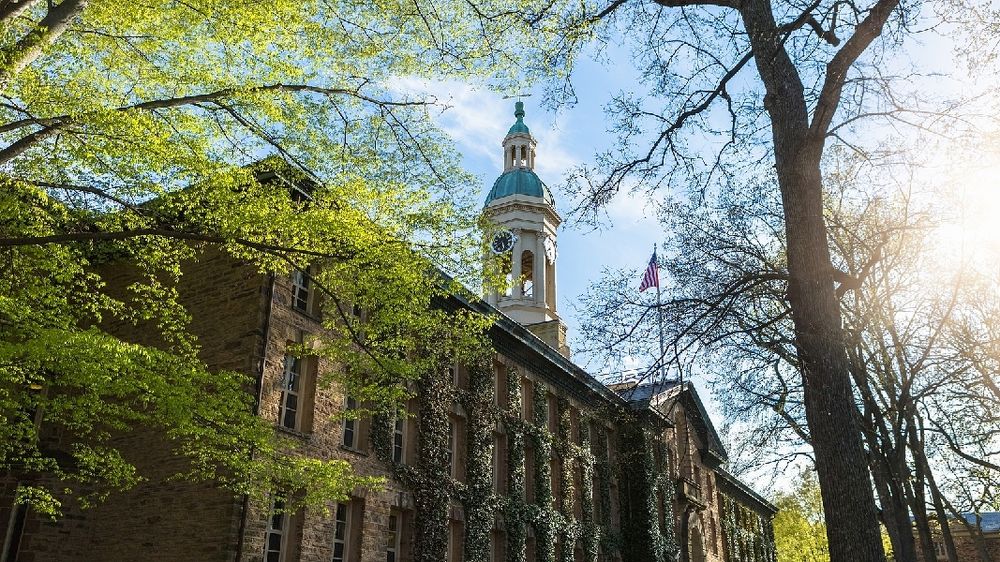 More than 80 colleges are asking the U.S. Department of Education to abandon its civil rights investigation into Princeton University.

As previously reported in Campus Reform, the U.S. Department of Education launched an investigation into Princeton to see if the University violated Title VI laws. This came after the University President Christopher Eisburger claimed that racism was “embedded” in the institution in an open letter.

[RELATED: Feds launch investigation into Princeton 'based on its admitted racism']

“It is outrageous that the Department of Education is using our country’s resources to investigate an institution that is committed to becoming more inclusive by reckoning with the impact in the present of our shared legacies of racism,” the letter stated.

Martin and Roth also defended “individuals, families, communities, businesses, corporations, and educational institutions” that are trying to examine “the country’s legacies of slavery, and racial oppression” and the roles they have played in these legacies, past and present.

“As presidents of colleges and universities, we, too, acknowledge the ways that racism has affected and continues to affect the country’s institutions, including our own,” the letter continued. “We stand together in recognizing the work we still need to do if we are ever ‘to perfect the union,’ and we urge the Department of Education to abandon its ill-considered investigation of Princeton University.”

In statements to Amherst, both Presidents Martin and Roth doubled-downed on what they wrote.

“Along with individuals, families, and communities all across the country, colleges and universities are working to identify, acknowledge, and change the root causes of extreme racial inequalities in the country, including in access to healthcare, health outcomes, employment, income, wealth, and education,” President Martin said to Amherst. “If we, as a country, are to live up to our fiercely held ideals of equality, freedom, and opportunity for all, our government agencies need to work with us and not against us.”

“Colleges and universities across the country are rightly confronting the deeply entrenched racism in American society, which impacts our campuses even today,” said President Roth. “The Department of Education’s action against Princeton is a cynical political stunt that misrepresents the admirable efforts of an institution that, like so many of us in higher education, is striving to do better.”

Campus Reform reached out to Amherst and Wesleyan for comment but did not receive one in time for publication.