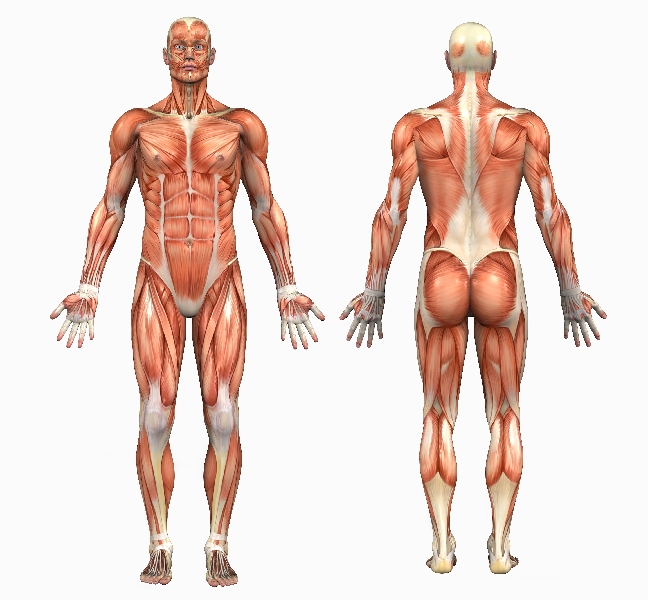 A professor in Australia has a new way of fighting misogyny: renaming body parts that are named after men.

Kirsten Small, an Australian professor at Griffith University, according to American Web Media, is asking the World Heath Organization to change the name of body parts she thinks are “irrelevant and misogynistic.” Small argues that since some body parts are not gender or sex-specific, their names should be changed in order to reflect the entire population, not just those who are male.

In an interview with The Courier-Mail, she said, “We have a personal choice to decolonize our language, and these historical terms will fade out.”

Small teaches anatomy at Griffith University in Australia, running a practice as an obstetrician and gynecologist.

She teaches her students both the traditional “dead man’s name” and alternative names.

Through this, Small hopes to change the vocabulary of future doctors.

She also hopes that this change will move to most industrialized nations, including the U.S.

Small was not quoted naming any particular body parts whose names she wants to change. However, some examples could include the Adam’s Apple, named for the biblical figure; the Achilles’ tendon, named for the Greek mythology figure; and the Eustachian tube, named after Bartolomeo Eustachi, the man who discovered it and other facets of the ear. 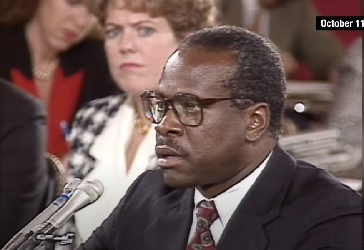 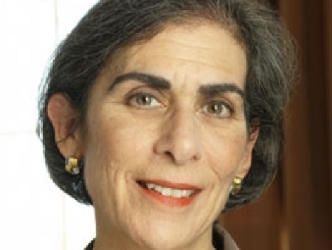 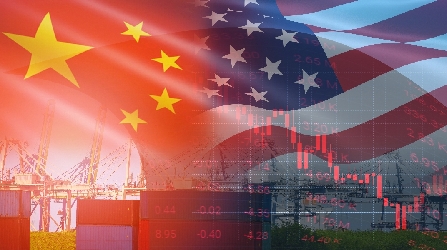 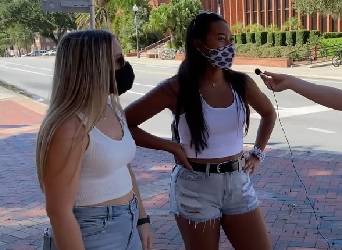 VIDEO: Students support removing Trump with 25th Amendment...without even knowing what it is Shares