Other senators sent a letter to Marshall and WVU asking for increased dialogue.

Recently, a Marshall University professor said that she hopes Trump supporters “die before the election.” 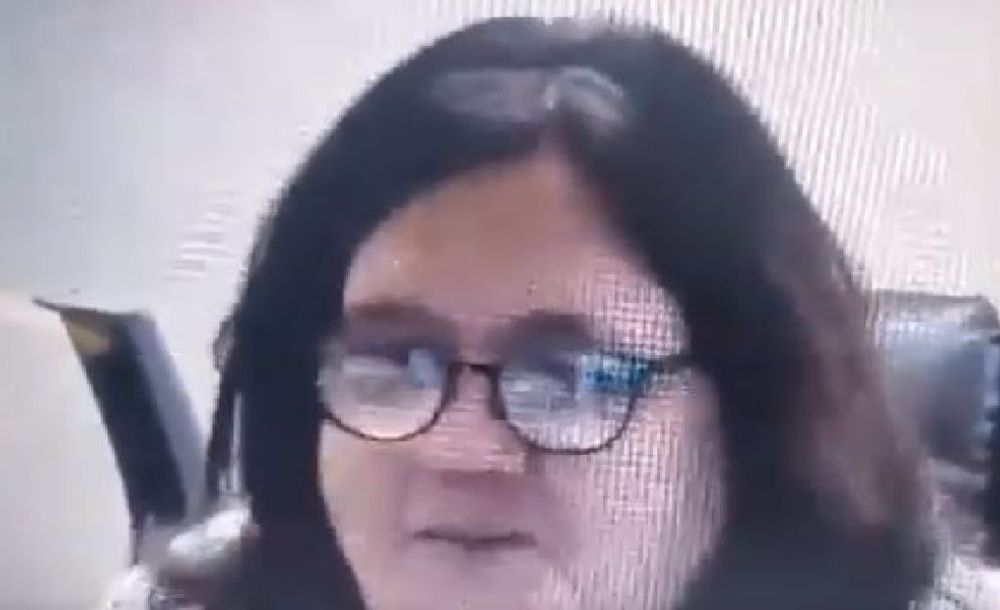 In reaction to free speech issues at West Virginia University and Marshall University, 17 members of the West Virginia State Senate penned a letter stating their concern about taxpayer dollars being used to promote hateful speech. Then, eight other West Virginia Senators sent a letter to the two universities, asking for a dialogue with students.

According to WCHS, the authors cited WVU football players wearing Black Lives Matter stickers, as well as an incident in which a Marshall professor advocated the death of Trump supporters who don't wear masks at campaign rallies.

State Senator Eric Tarr, a Republican and the primary author of the letter, said that he finds the use of West Virginia University and Marshall University resources to “promote the very same hate speech that is inciting deadly and destructive riots” to be “very disturbing.”

“A great many of those taxpayers whom I represent in the West Virginia Senate detest that those very hard-earned dollars are used to promote a domestic terrorist group on the helmets of West Virginia University athletes,” said Tarr. “Even further, it appears Marshall university professors are so brazen as to use Marshall’s technology systems to call for the death of supporters of the president of the United States.”

The letter observed that WVU receives more than $131 million and Marshall nearly $63 million in taxpayer dollars.

After the 17 senators penned their letter, eight other senators responded with a letter asking for a “student listening session,” condemning the other senators for “pointing fingers” and creating “divisions in our state," according to WV Metro News.

West Virginia University Executive Director of Communications April Kaull referred Campus Reform to a statement by the university, which says that the “helmet sticker is not advocating for any organization or any political stance, violence, rioting, looting or destruction.”

Rather, it is "a call for unity, safety, and equality," the statement says.

WVU also stated that no state taxpayer dollars were used to purchase the stickers and that students used the stickers voluntarily.

Campus Reform previously reported on Marshall professor Jennifer Mosher’s comments, who has since been placed on administrative leave.

"Yesterday he held one inside. Nobody wore a mask," Mosher said,  referring to a recent Trump campaign rally. “And I’ve become the type of person where I hope they all get it and die."

“You can’t argue with them, you can’t talk sense into them,” she asserted. “I said to somebody yesterday, I hope they all die before the election. That’s the only saving hope I have right now. Definitely bootlickers."