Donna Ford was a keynote speaker at the Texas A&M University at Commerce symposium called "What the Truth Sounds Like."

Ford argued that female white teachers are “the problem" and said that Supreme Court Justice Clarence Thomas is not "authentically Black."

Ford called for mandatory, “equity, diversity, and inclusion” training from preschool through college. 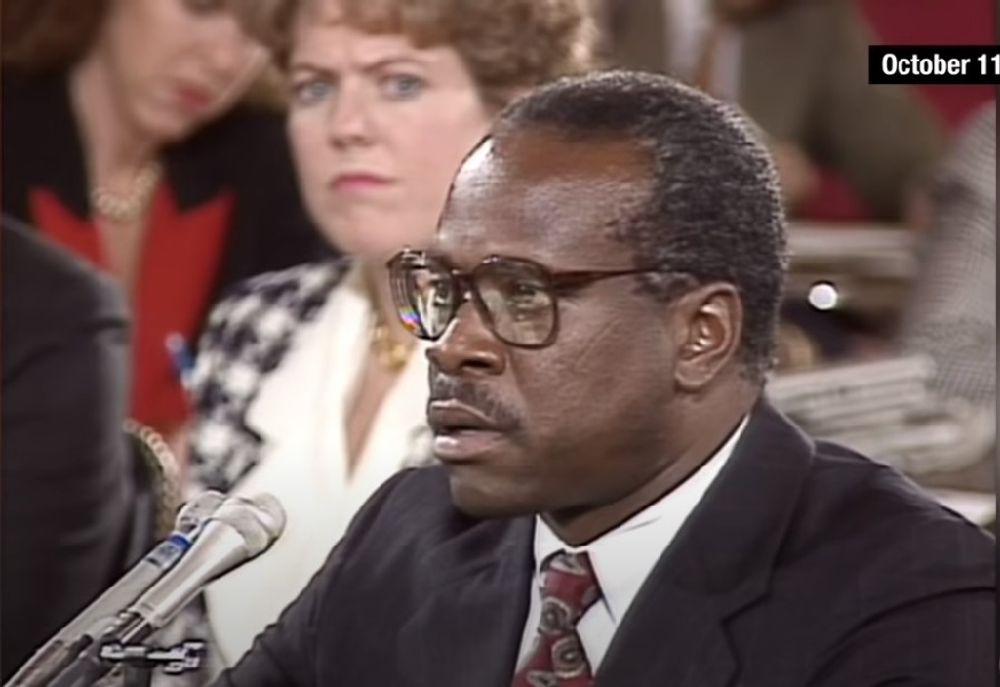 At a symposium hosted by Texas A&M University at Commerce, titled, "What the Truth Sounds Like," Professor Donna Ford argued that one of the significant problems in education is White females. She also noted that diversity of “skin color” is not enough, considering that she wouldn’t want “Clarence Thomas teaching my damn kids.”

“There is a monopoly on education, where White females being about 85 percent of the teaching force, and then you know pretty much the same thing with white administrators. So White females I'm speaking to you, and I’m saying you’ve got to get your sh- stuff together,” said Ford during her lecture.

She would continue, “But you got to get your stuff together because you know what, you’re the problem, and then you’re the major problem.”

In an interview with Campus Reform, Ford said that she did not mean that “all” or the “majority” of white women fall into the category, “Not all, but I like to use the term far too many, and ten is far too many. We don’t need any racist teachers in education.”

Ford clarified to Campus Reform that she believes that educators often “tend not to hold White women accountable because of perceived fragility,” adding that people often perceive White women as being unable to “handle feedback and criticism and asking them to make changes,” whereas Black women are perceived as “super strong” and able to “handle anything.”

She pointed to the teacher in Dallas who put Kyle Rittenhouse, the 17-year-old accused of shooting three protestors at Kenosha, on a list of possible heroes that students could write about. Ford noted that Martin Luther King Jr. and Gandhi were also on the list “but then had the fricken ‘caudasity,’ and that’s a term I coined, ‘caudasity’ not audacity but ‘caudacity’ to put Kyle Rittenhouse on that list. How the hell is he a hero? And if you don’t know who he is, look him up, because I don’t have time to explain that.”

When calling for diversity, Ford said, “We need more diversity among educational professionals. And I don’t mean your skin color, I mean like I don’t want Clarence Thomas teaching my damn kids.”

Ford clarified to Campus Reform her opinions, saying, “Just because a person, an educator is black, does not mean they're authentically black and have racial pride, and that's why for example I used Clarence Thomas."

“It needs to be at least 4 classes,” Ford added.

“White students need to...see what others are doing in terms of major advancements," she said.