UPenn is one of the eight Ivy League institutions, and is located in the key swing state of Pennsylvania.

A Campus Reform analysis found that Democratic employees outnumber Republican employees by a ratio of nearly 13:1. 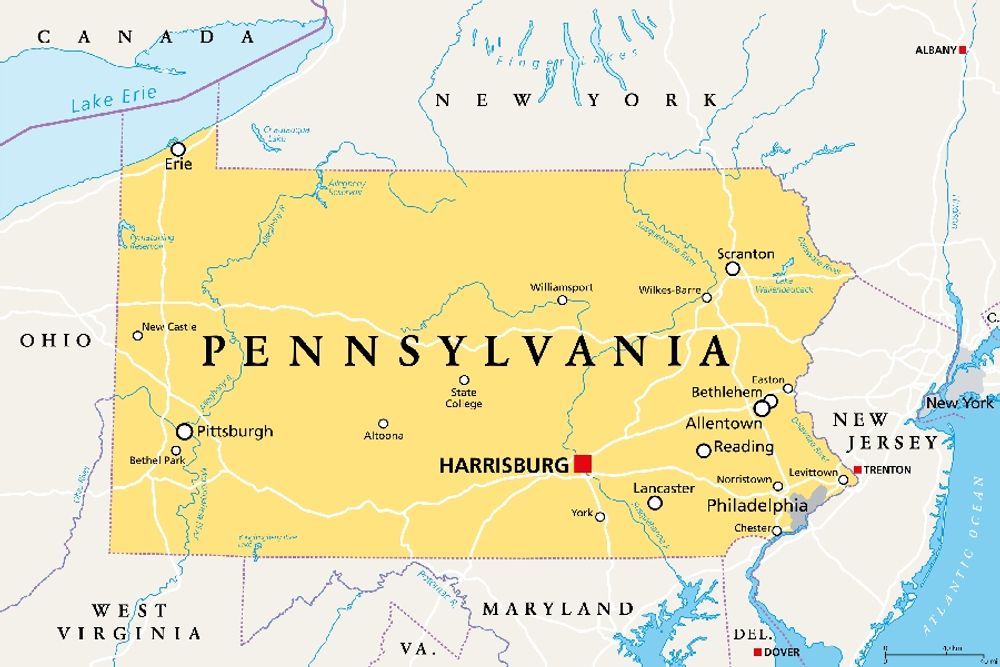 A Campus Reform analysis found that Democratic employees at the University of Pennsylvania outnumber Republicans by a ratio of nearly 13:1.

Campus Reform obtained the data through an open records request.

The University of Pennsylvania is the only Ivy League institution in Pennsylvania, one of the key swing states that could decide the 2020 presidential election. President Donald Trump flipped the Keystone State in 2016 and, according to multiple polls, the president currently trails his Democratic opponent, former Vice President Joe Biden.

It is worth noting, however, that these polls failed to predict the outcome of the 2016 presidential election.

It is very common for employees at colleges and universities across America to be skewed heavily Democratic.

A study by the National Association of Scholars found that of 12,372 professors surveyed across the country, there were “10,260 nondonors, 2,081 Democratic donors, 22 Republican donors, and 9 donors to both parties across both election cycles.”

The study also found that the donation ratio between candidates who are Democrats and Republicans is 95:1, which means that “the donations are almost exclusively to Democratic candidates and committees," according to the NAS.

Previously, Campus Reform analyzed Federal Election Commission data showing that employees at the University of California and Stanford University were some of the top donors to the former presidential campaign of Sen. Kamala Harris (D-Calif.).

Ahead of the Nov. 3 presidential election, Campus Reform will provide further reporting on just how much money has been given to Democrats by employees at the University of Pennsylvania, as well as other leading institutions.