Prof claims ‘white supremacy’ is to blame for climate change

The same professor pointed to police brutality as an issue related to global warming. 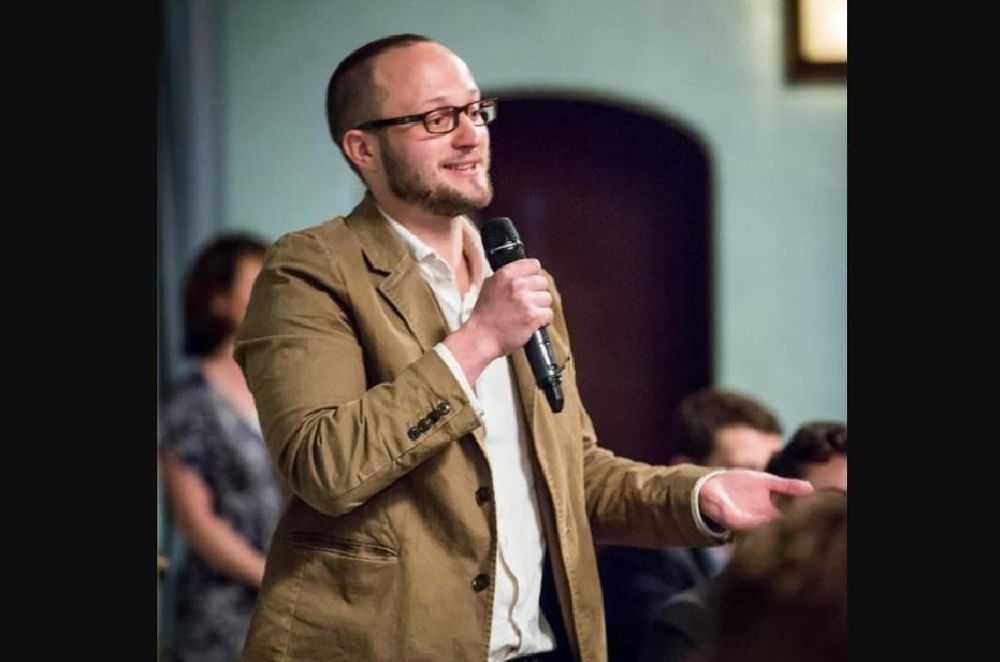 The piece, titled “How White Supremacy Caused the Climate Crisis,” attempts to point to not only the fossil fuel industry, but also colonialism, racism, and white supremacy as an explanation for the “climate crisis.”

“The concept of Manifest Destiny itself, along with Thomas Jefferson’s Agrarian Ideal, were central ideological supports for taking and developing lands into what are now the western United States,” wrote the professor.

The op-ed attempted to tie natural disasters to racial tensions and “innocent people being gunned down by police.”

“I write this today from California, a state currently besieged, yet again, by historic fires that are raging across the US West Coast just as other parts of the country also reel from the horrific outgrowths of the climate crisis — including deadly hurricanes on the US East Coast,” writes Grudin. “In other places around the country, innocent people are being gunned down by police — and violent White supremacists — because of the color of their skin, or because they stand against the brutality of racism. How did the world arrive at a place where both nature and humanity suffer so severely, and in such a concurrent manner?”

Grudin went on to suggest that the climate change crisis has been shaped by the “hierarchical worldview of white supremacy.”

“The hierarchical worldview of White supremacy means that moral value is measured by the profits and powers of that select group, to the detriment of everyone, and everything, else,” wrote Gruden. “Colonized peoples and lands are perceived only as tools for the accumulation of wealth and power. Oppression and destruction based on racialized, gendered, and other socially constructed categories are rooted in the idea that dominance and control are the 'natural' rights of White people, particularly men.”

“It is this destructiveness and chauvinism of white supremacy that allowed for, and indeed, defined, the most environmentally destructive behaviors of the last several centuries.”

Campus Reform reached out to Grudin and Santa Clara University but has not yet received a response.