He argued that these act of self-pleasure are unwarrantedly taboo, and that the event was a “pseudo-scandal.” 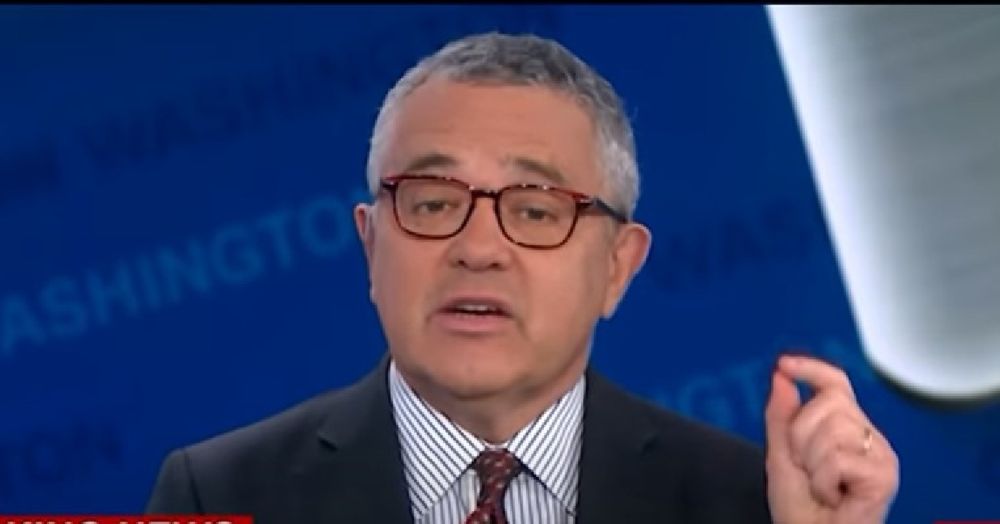 Toobin was suspended from the New Yorker after he left his camera on while engaging in an act of self-pleasure during a Zoom meeting with colleagues. He said he believed that he had turned off his camera.

“We Americans love to talk — and talk, and talk — about sex,” noted Zimmerman while discussing the incident in the New York Daily News. “But there’s one topic that remains taboo, and Toobin is paying the price for it.”

“You might say that he shouldn’t have been pleasuring himself during a work call, but that’s his business rather than yours,” said Zimmerman, noting that Toobin’s exposure was not intentional. “Inadvertently, he let the rest of us know about it. And now we can’t forgive him for it.”

According to Zimmerman’s faculty biography, he is a “former Peace Corps volunteer and high school teacher” who “has authored books about sex and alcohol education.”

Campus Reform spoke with two UPenn students, both of whom asked to remain anonymous  due to the scandalous nature of the story.

Another student commented, "The fact that Zimmerman has written books on the subject and claims to be an expert on sex does not mean that vulgar indecency in the work place should be met without consequences and treated lightly. He might see it as normal and have no problem with it but the rest of America should not be forced to witness it in what is meant to be a professional environment."

Campus Reform reached out to Zimmerman for comment and will update this article accordingly.