After Campus Reform's reporting, the president of the college condemned the "vile" tweets. 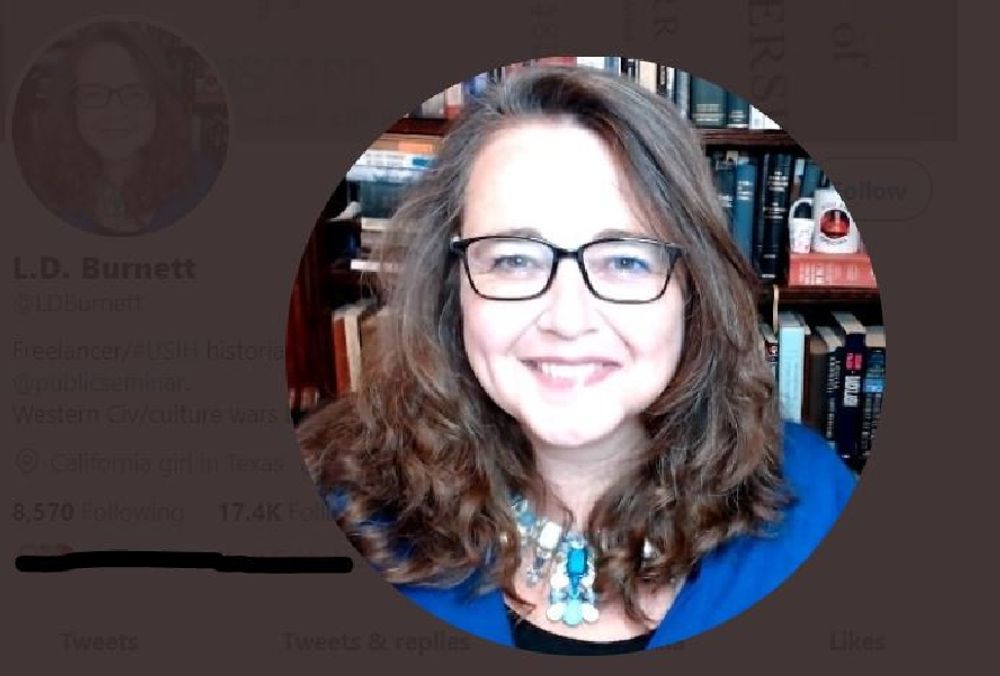 After Collin College received backlash from a story by Campus Reform regarding a professor calling Vice President Mike Pence “a demon” and to “shut his little demon mouth up,” the college president publicly came out and condemned the comments.

President Neil Matkin wrote in a public statement on the school’s website that the professor's comments were “hateful, vile, and ill-considered.”

During the Vice Presidential debate, History Professor Lora Burnett posted on Twitter, “The moderator needs to talk over Mike Pence until he shuts his little demon mouth up. #VPDebate” along with, “me: is Pence’s eye still bleeding? Mr. B: Yeah. That’s what happens when you’re a demon. #VPDebate.”

[RELATED: UT stands by ‘Eyes of Texas’ song, will play recording as band refuses to play]

The story by Campus Reform was picked up by Fox News, creating more backlash for Collin College.

In the letter that Matkin sent to faculty, he stated, “Emails, complaints to the Board, calls and contacts from legislators, and voicemails poured in over the weekend. Most of the emails are asking us to terminate the faculty member although a handful are encouraging us to uphold ‘academic freedom’ and ‘free speech’ or are writing me to tell me that the faculty member in question is an amazing scholar.”

Here is the President's email to all faculty in the entire college -- the first notice or acknowledgment I received from my college about any of this. pic.twitter.com/n8LaN6bK3c

The letter continues, “The faculty member’s expressed views are not consistent with the values of Collin College, particularly our Core Values of dignity and respect. Further, the views were not conveyed in any manner we wish members of our faculty and staff to express themselves.”

Burnett stated on social media that the school “is publicly throwing me under the bus, while the college president sends out an email saying that personnel decisions will not be played out in public.”

She has since written an op-ed piece for The Chronicle of Higher Education titled, “Right-Wing Trolls Attacked Me. My Administration Buckled: On the cravenness and cowardice of the corporate university.” Burnett describes her experience with the backlash she received over her comments and continues to discuss how the administration handled it.

“He threw me under the bus. The college president’s official response to illiberal calls demanding that the administration and the board engage in cancel culture and punish my exercise of free speech by firing me—including, apparently, calls from government officials demanding that I be punished for exercising my First Amendment freedoms (is that even level?)—was to malign not just my writing but my character. I was stunned.”

The Foundation for Individual Rights in Education has since gotten involved and sent a letter to Matkin stating, “Collin College cannot punish a faculty member for commenting as a citizen on national political affairs, even if others—whether colleagues, the public, or their representatives in the halls of the legislature—find her comments offensive.”

Matkin hasn’t commented on the issue further and the public statement condemning Burnett’s statements is still on the school’s website.

Campus Reform has previously reported on Burnett stating that President Trump “wants Americans to die,” and another professor at Collin College comparing Trump to serial rapist and murderer Ted Bundy.

Campus Reform has reached out to Matkin, Burnett, and FIRE for comment and hasn’t received a response.