Ala. lawmakers push to ban CCP-funded Confucius Institutes from universities

The bill would effectively shutter Confucius Institutes at Troy University and Alabama A&M.

An Alabama State legislator is proposing a bill to curb the influence of the People’s Republic of China on the state’s campuses. 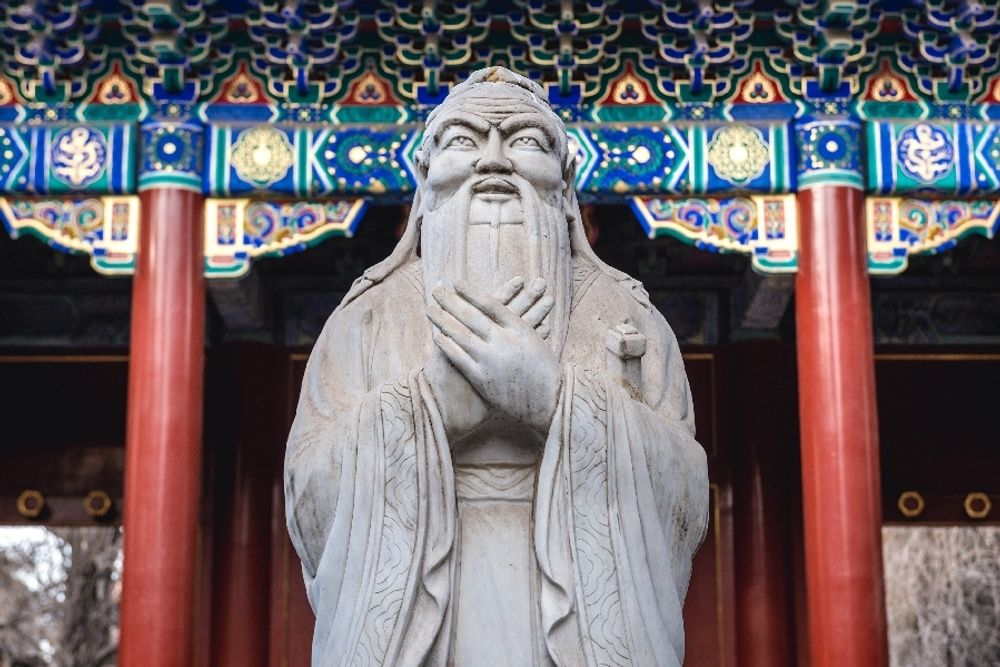 The bill forbids the state’s public institutions of higher education from supporting the activity of “cultural institutes that are affiliated with, funded by, or supported by the government of China.”  This legislation will be up for debate during the next legislative session.

If the bill passes, Alabama’s 38 public colleges and universities will no longer be allowed to cooperate with the Chinese government. The bill doesn’t only prohibit the use of funds to support Confucius Institutes, but also forbids colleges from lending them the use of facilities.

Most significantly, the bill would require the two Confucius Institutes currently operating in the state to shutter. One is located at Troy University.  In 2019, it was named a "Confucius Institute of the Year," marking it as one of the cultural propaganda program’s crown jewels. The other is located at Alabama A & M University, a historically Black institution in Normal, Ala.

Hanes’ effort to fight the Chinese Communist Party’s presence on Alabama campuses has gained support. The most prominent may have been Rep. Mo Brooks (R-Ala.,) who endorsed it enthusiastically in July.

Back in May, Hanes partnered with the Alabama College Republican Federation on a resolution pushing against Confucius Institutes in Alabama.  The Federation’s Chairman, Clint Reid, told Campus Reform that it is working to build a strong base of support for the legislation ahead of February’s legislative session.

Reid, who is currently a graduate student at the University of Alabama at Birmingham, is a strong supporter of the legislation.

“The College Republican Federation of Alabama will continue to push this issue until both Confucius Institutes in Alabama are closed. It’s been proved time and time again that Confucius Institutes pose a risk to both national security and academic freedom,” Reid said. “We are thankful for the hard work from State Representative Tommy Hanes and Congressman Mo Brooks.”

Confucius Institutes are intended to present a positive image of the People’s Republic of China to American college students, offering Chinese language courses and entertaining cultural events.  But their operations go beyond traditional cultural diplomacy efforts. The institutes serve to disseminate propaganda to American students and likely serve as bases of operation from which authorities can monitor students.

Secretary of State Mike Pompeo has also focused on Confucius Institutes in the United States. In early September, Pompeo accused them of being mechanisms for the Chinese recruitment of spies and collaborators. He later spoke before the Wisconsin legislature, encouraging state governments to fight Chinese propaganda on campus.  He also vowed that regardless of partisan affiliation, officials “have a friend in the Trump administration to help you push back against the CCP’s exploitation of our open society.”

Campus Reform has covered Confucius Institutes and Chinese propaganda on campus in depth.