Colorado State University commissioned a law firm to investigate its athletic department over charges of racism. 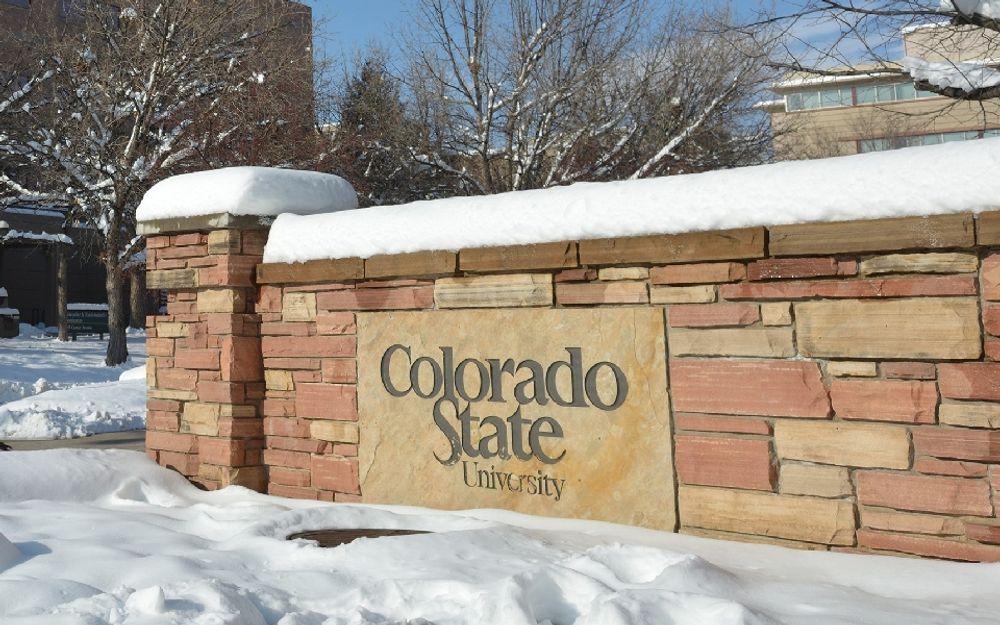 Colorado State University investigated its athletics department to look for alleged instances of racial sensitivity. Although it found the results of the investigation to be generally positive, the university will institute more diversity training anyway.

“The investigators found that most student-athletes who participated in the investigation disputed allegations of pervasive racial inequities or harassment within their athletic team or the Athletic Department more broadly,” explained McConnell in a press release. “Few individuals alleged that such incidents were widespread or tolerated by current coaching staff.” She explained that many incidents involved coaches who are no longer employed by the university.

[RELATED: Columbia marching band, ‘founded on the basis of racism,' votes to ‘dissolve’ itself]

However, Husch Blackwell’s final recommendations recommend that Colorado State “continue or supplement diversity and inclusion training University-wide, with a special focus on the Athletics Department, to advance empathy-building, racial sensitivity and cultural understanding.”

McConnell said that the university “will work quickly to implement the recommendations made in the report and prioritize these issues across the institution as we have committed to do.”

Additionally, the firm wants Colorado State to develop a racism reporting system outside of the athletics department.

With respect to the athletic department’s conformity to COVID-19 policy, the firm found that “most student-athletes who participated in the investigation reported feeling safe during team activities and believed that coaching and training staff made their best efforts to implement and enforce the University’s return-to-sport protocols," according to the CSU president.

Campus Reform reached out to Colorado State University and will update this article accordingly.