When contacted by Campus Reform, Mahallati “categorically” denied the accusations.

A group of former Iranian political prisoners sent a letter to Oberlin College, asking it to fire the new head of Middle East and North African Studies due to his work within the Iranian government.

The professor served as Iran’s UN ambassador, where he worked to “obscure, deny, and lie” to the international community about Iran’s atrocities. 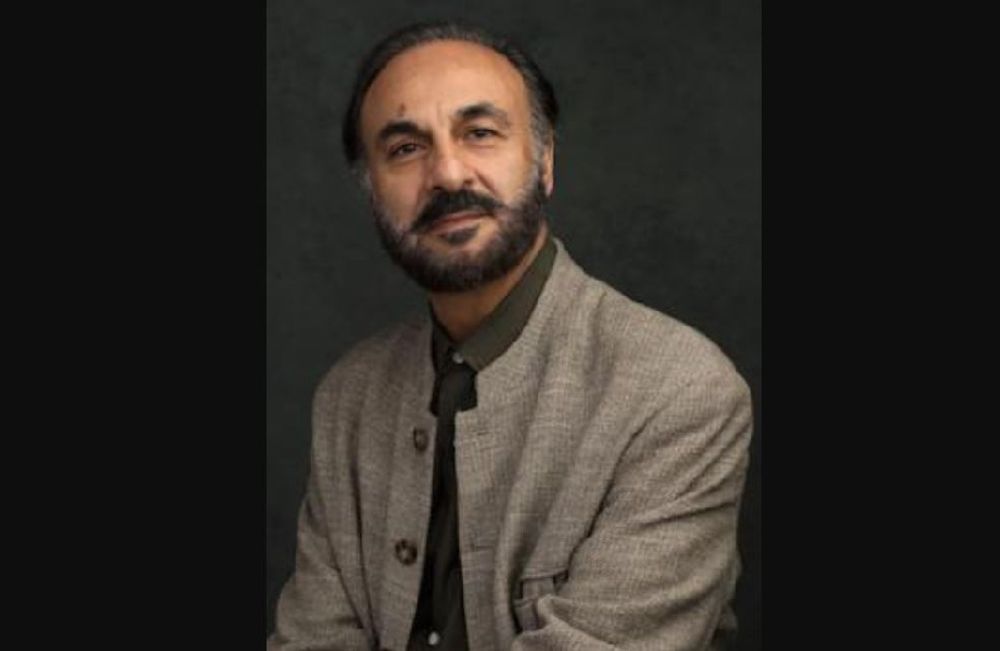 A pro-democracy group in Iran sent a letter to Oberlin College in Ohio, asking it to fire Mohammad Jafar Mahallati — a religious studies professor and head of the school’s Middle East and North African Studies department — for his long history of obscuring human rights abuses by the Iranian government.

The letter, written by Melliun Iran, which advocates for “independence, freedom, and democracy” in the Islamic Republic. Over 600 individuals signed the letter, including “former political prisoners in Iran, families of executed political prisoners, [and] human rights activists working for justice and accountability.”

The authors state that Mahallati, who served as Iran’s ambassador to the United Nations from 1988 to 1989, worked to “obscure, deny, and lie to the international community about the mass crimes committed by the Iranian regime.”

Specifically, they note that Mahallati was the United Nations ambassador during a spree of political executions in summer 1988, which several international bodies have ruled to be human rights abuses. However, the letter states that Mahallati “has denied these crimes against humanity during his statements and speeches.”

The letter then quotes from Amnesty International, which reports that Mahallati denied the killings in a meeting with the UN Special Representative for Human Rights Violations. He instead asserted that the prisoners were members of a militia group.

Likewise, the letter points to comments from human rights lawyer Geoffrey Robertson, who stated that Mahallati could be tried in the United States under civil law for aiding and abetting torture.

The signatories ask Oberlin College to fire Mahallati, apologize to the families affected by his work with the Iranian regime, and conduct “a comprehensive review of the recruitment process” that led to Mahallati’s hiring.

Mahallati told Campus Reform that “Oberlin has not and will not ask me to step down based on baseless accusations.”

Mahallati also provided Campus Reform with a statement saying that he “categorically” denies “any knowledge and therefore responsibility regarding mass executions in Iran” during his tenure at the United Nations.

After the killing of George Floyd, Oberlin College President Twillie Amber released a statement, in which she decried the United States for viewing African-Americans “as less than human and unworthy of dignity” and lamented an “unending well of racism and bigotry.”

"Iran continues to conceal the fate and the whereabouts of persons who have disappeared. Iran has failed to investigate or hold perpetrators accountable for these crimes and has promoted former death commission members to senior regime positions, including the head of the Iranian judiciary and the Minister of Justice," Ortagus added.

Campus Reform has reached out to Oberlin College for comment and will update this article accordingly.