A federal judge is not allowing a lawsuit related to on-campus fees to continue.

The judge ruled that state officials have immunity from federal lawsuits. 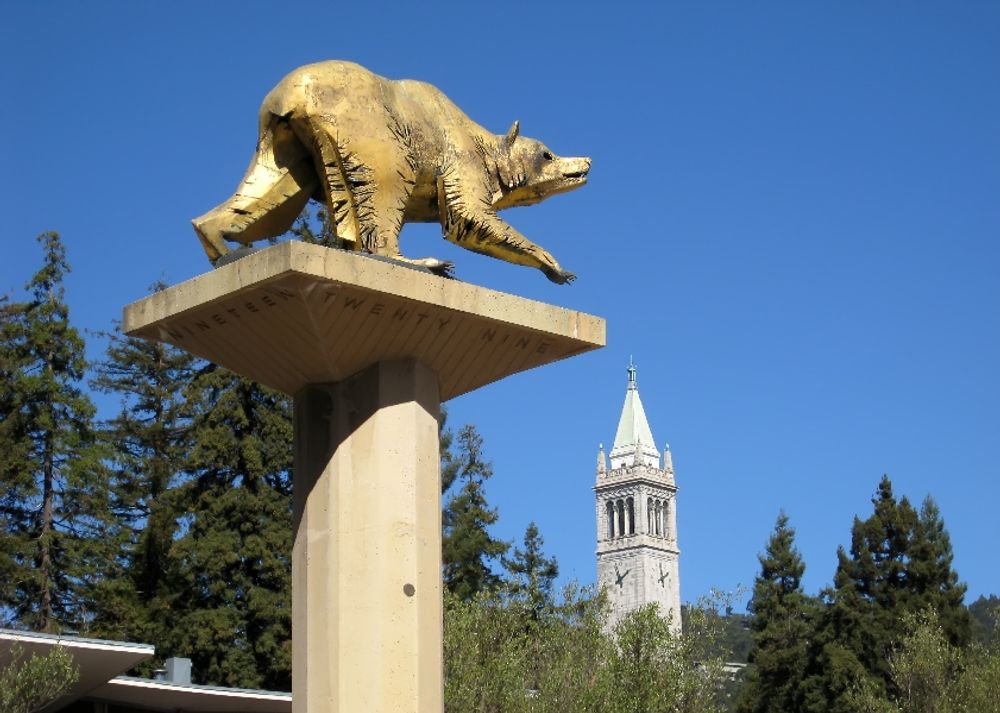 A federal judge said that two lawsuits related to campus fees for services not currently being provided will not be allowed to continue, citing that the 11th Amendment grants state employees immunity from federal lawsuits.

Allowing two federal lawsuits over on-campus fees to move forward would allow “every person who is unhappy with the services” provided by state governments to sue in federal court, despite the 11th Amendment granting state officials qualified immunity from federal lawsuits, U.S. Magistrate Judge Sallie Kim said during an October 5th hearing on the University of California system’s motion to dismiss.

According to Courthouse News, the federal judge said that the Supreme Court has ruled that a prior decision must occur in order to tell a state official that their actions are “clearly unconstitutional.”

“Nothing you have said today has persuaded me to the contrary,” Kim told the plaintiffs’ lawyer, Adam J. Levitt.

“Students don’t have a clearly established constitutional right in the fees they pay to the university,” UC Regents attorney Karen Johnson-McKewan of the firm Orrick Herrington & Sutcliffe in San Francisco argued in court Monday.

Johnson-McKewan said that the cases instead belong in a state court, along with six other similar lawsuits that are trying to get the university to refund some on-campus fees.

“As an arm of the State,” the motion to dismiss states, “The Regents is immune from suit in federal court, and has expressly declined to waive its right to immunity under the Eleventh Amendment. And because The Regents is an arm of the state, it also means subject matter jurisdiction is lacking under the sole ground asserted in the Complaint: the Class Action Fairness Act (“CAFA”). The statute could not be clearer.”

“This Court is frequently asked to adjudicate close cases involving immunity and jurisdiction,” the motion continues. “This is not one of them. For two clear and independent reasons, this Court must dismiss the case.”

[Related: OPINION: My college is robbing me. Here's the bill to prove it.]

However, Claire Brandmeyer, one of the plaintiffs, argued in the lawsuit that the university has not offered refunds for unused campus fees.

“Despite its constructive eviction of students from campus for the remainder of the semester and ending all campus activities for at least that same time period,” the original class-action suit brought by Brandmeyer reads, “University of California has not offered refunds to students for the unused portion of their campus fees paid to cover the cost of certain on-campus services which are no longer available to students. University of California is, in essence, profiting from this pandemic.”

Campus Reform reached out to the university and plaintiffs for comment but did not receive a response.