Several Jewish students filed a complaint with the U.S. Department of Education alleging the university of allowing a hostile Enviornment.

The complaint alleges the university allowed an "anti-Semitic hostile environment." 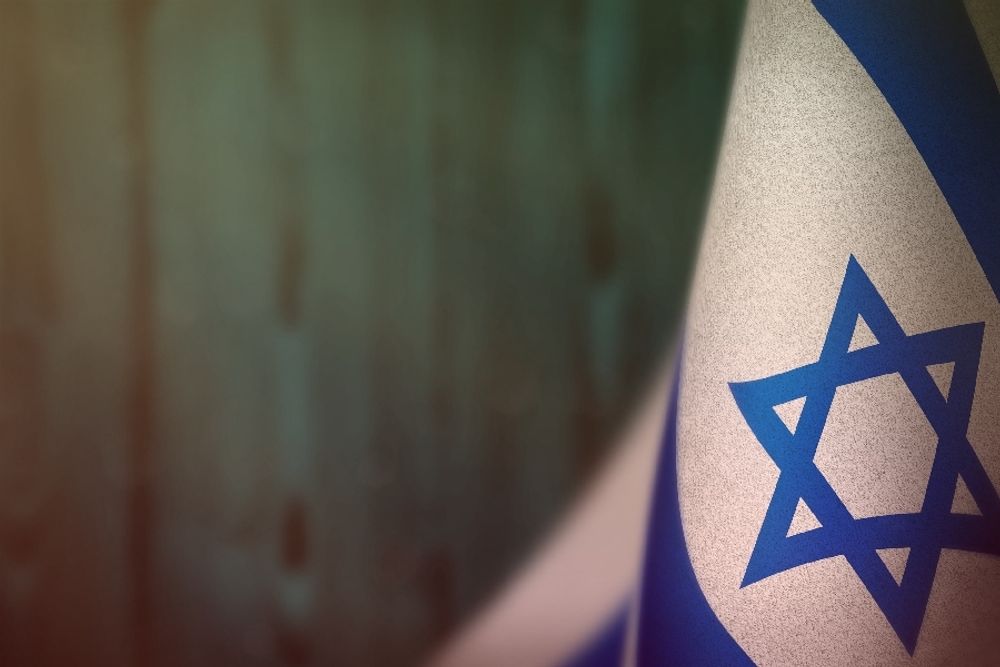 Several students recently filed a complaint with the U.S. Department of Education alleging that the University of Illinois Urbana-Champaign created an "anti-Semitic hostile environment."

According to a press release by the Louis D. Brandeis Center, which serves to "advance the civil and human rights of the Jewish people," the  students have faced an "unrelenting campaign of anti-Semitic harassment," and that the university has "allowed a hostile environment to proliferate on its campus in violation of Title VI of the Civil Rights Act of 1964."

The complaint alleges that Jewish and pro-Israel students have experienced an "alarming increase" in anti-Semitic and anti-Zionist related attacks over the past five years.

A summary of the complaint posted by the Brandeis Center lists 23 instances of alleged anti-Semitism that have occurred since 2015.

Some instances listed by the complaint include swastikas found on campus; Jewish ritual items, such as menorahs and mezuzahs, have been stolen and vandalized, and windows of Jewish fraternities have been smashed.

In one instance, at a "mandatory diversity training session" in 2019, a presentation implied that the "very existence of a Jewish state was a racist endeavor." More recently, according to the complaint, a student government senator was forced to resign because of the complaints she received from other senators.

"On October 14, 2020, the Jewish and pro-Israel ISG Senator discussed above announced her resignation from the ISG Senate, as a direct result of the persistent harassment that she received from her fellow ISG Senators on the basis of her Jewish and Zionist identity. In her resignation letter to the ISG Senate—on which she cc’d UIUC’s Chancellor—the Senator declared that the 'sole focus' of the 'majority of students' on ISG has become to 'make sure that Jewish and Pro-Israel students on campus'—like her—'do not feel safe and welcome,'" states the summary.

The complaint also calls out the Students for Justice in Palestine chapter on campus for glorifying terrorist organizations and harassing Jewish and pro-Israel students by calling them "nazi" and "white supremacist."

The complaint was created by Arnold & Porter Kaye Scholer LLP along with the Louis D. Brandeis Center for Human Rights Under Law. Jewish United Fund and Hillel International also contributed to the complaint.

One UIUC student,  Ian Katsnelson, told Campus Reform that being a Jewish student is "exhausting."

"Being a Jew at UIUC comes with immense hate and hostility" Katsnelson said. "First, as a senator on student government, I've experienced shocking examples of anti-Semitism firsthand.  I've been called a genocide supporter, a white supremacist, and harassed; all for being publicly Jewish.  And all of this in front of the administration-who did nothing.  Second, as a student, I've seen the effect that the hostility has on my friends-they're afraid to wear Jewish stars, Hebrew writing, or even Jewish Greek letters.  This is my third year at U of I and I can tell you... it's exhausting."

Carly Gammill, Director of the StandWithUs Center for Combating Antisemitism told Campus Reform that she hopes this complaint leads UIUC to adopt the International Holocaust Remembrance Association definition of anti-Semitism.

“Jewish students have the same right as all other students to participate fully in university programs, free from harassment, intimidation or discrimination based on their identity. We hope the filing of a Title VI action leads UIUC to adopt the IHRA working definition of antisemitism, as an important step toward making this right a reality," Gammill said.