Brandeis University highlighted a song inspired by the gun debate written by a Professor on their website.

Professor of music Eric Chasalow said on the school website that he “wrote the song out of a deep sense of frustration and exhaustion” and that “gun rights and white supremacy are intertwined.” 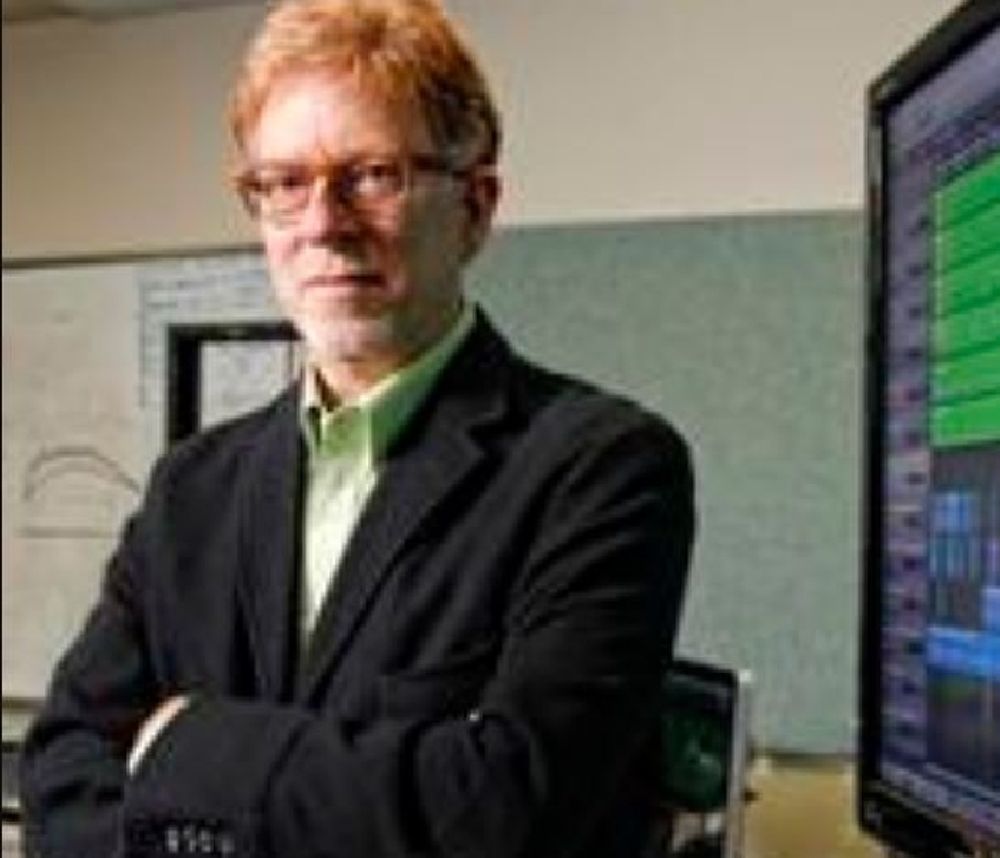 On the school's website, Brandeis University in Massachusetts highlighted a song inspired by the gun debate.

Written by Professor of Music Eric Chasalow and titled “Ghost of John William, Chasalow explained on the website that he “wrote the song out of a deep sense of frustration and exhaustion.”

“It is crystal clear that gun rights and white supremacy are intertwined,” claimed Chasalow in the description on the school's website. “The deeply entrenched, well-financed gun-rights movement is, at its core, a fear-driven, reactionary institution for maintaining our racist and classist power-structure.”

The song lyrics read, “John William never hurt no one, John William wasn’t nothing but your neighbor ‘till the day that he got a gun.”

“Always said he’d never have to use it, but everybody wants to take their shot,” he continued to sing.

On the school's official website, Chasalow described the urgency against “normalizing violence, explaining that he believes communities of color suffer most from “our glorification of guns.”

“Every gun just calling for another,” wrote the song. “It’s your right to murder one another.”

Campus Reform reached out to both Professor Chasalow and Brandeis University for comment but did not hear back in time for publication.