The University of Kentucky separated White and non-White resident assistants for training, then forced white RAs to discuss a list titled “Common racist behaviors and attitudes of white people.”

Several students described the training when speaking with Campus Reform. 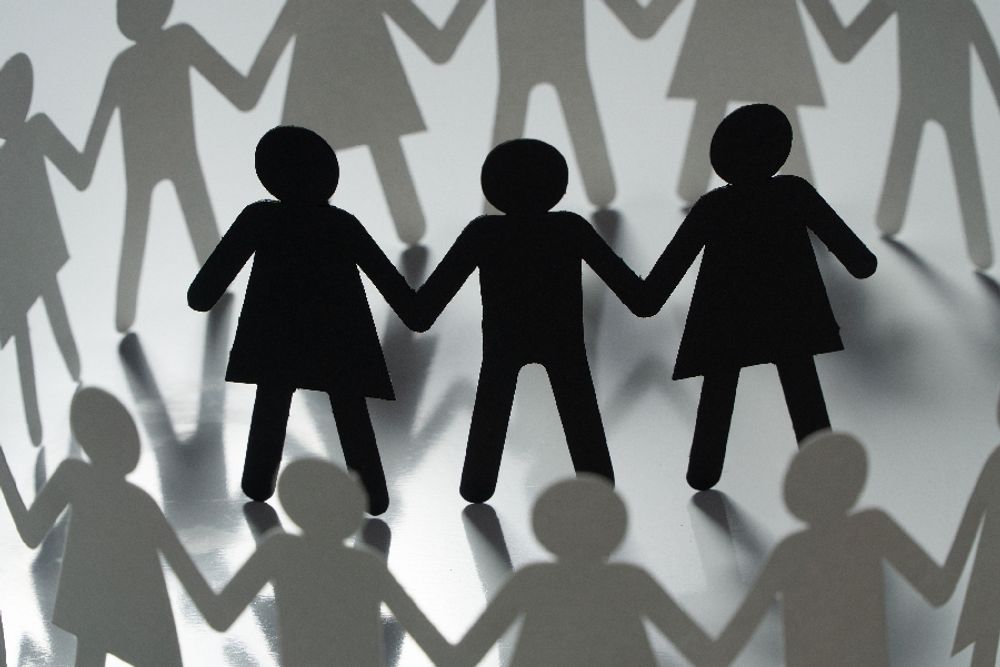 The University of Kentucky created White and non-White training groups for its resident assistants.

Campus Reform received a copy of the email and a document used in the training, titled, “common racist behaviors and attitudes of white people.” Young America’s Foundation originally reported on the email.

The email described a session about “microaggressions and microinvalidations,” during which RAs would be divided into two groups — “one for RAs who identify as Black, Indigenous, Person of Color and one for RAs who identify as White.” The email also included a “Common racist behaviors and attitudes of white people” document for students in the “White Accountability Space” to review."

[RELATED: Binghamton calls itself a 'PWI,' or 'Predominantly White Institution,' & and vows to 'audit' library]

Campus Reform reached out to students on the RA email list. Multiple students — all of whom wished to remain anonymous and many of whom utilized email encryption services without being prompted to do so in an effort to protect their anonymity from the school — verified the content of the email.

According to one student who sent Campus Reform the full email and document, several people in the session “asked why they chose to conduct training like this.” The trainers stated “that people of color suffer from ‘racial battle fatigue’ and they wanted to separate us to give people of color a break from this ‘daily fatigue.’”

The trainers further explained that “racial battle fatigue” was the “result of microaggressions people of color face daily.”

The student said that trainees “were told how privileged we were and how we needed to do everything we could to make the staff of color feel accepted and welcome.” However, the training “never mentioned racism towards White people.”

The student says that he is “already being scrutinized and treated unfairly for something related to this and am in fear of losing my enrollment in the school.”

Another student, who likewise emailed Campus Reform, said that “they suppress conservative voices at every chance, and consider wearing a MAGA hat an act of violence.”

A third student said that he was “quite stunned” by the email and the training.

One student, who was in the BIPOC training session, justified the separated training, calling  it “rather ironic” that Campus Reform is “writing an article on this, but never thought to write an article on what [people of color] experience.”

“What our white staff LEARNED during that meeting, was NOT racism,” said the student. “It was simply a meeting to educate them on White privilege that greatly does exist.”

University of Kentucky spokesman Jay Blanton told Campus Reform that “addressing issues around diversity and equity are a concerted focus of our campus,” and that more workgroups will focus on that effort throughout the year.

The university is reviewing the RA training and told Campus Reform that in the training program, all students should be treated equally.

“All students in such training programs — regardless of who they are — should be treated equally and in a way that ensures their sense of belonging and acceptance at our institution," Blanton said.