An NYU professor tweeted a photo of himself voting, saying it makes him "think of flight 93."

He claims he was merely commenting on the power of voting, since the passengers and crew voted to determine how they would handle the plane being hijacked. 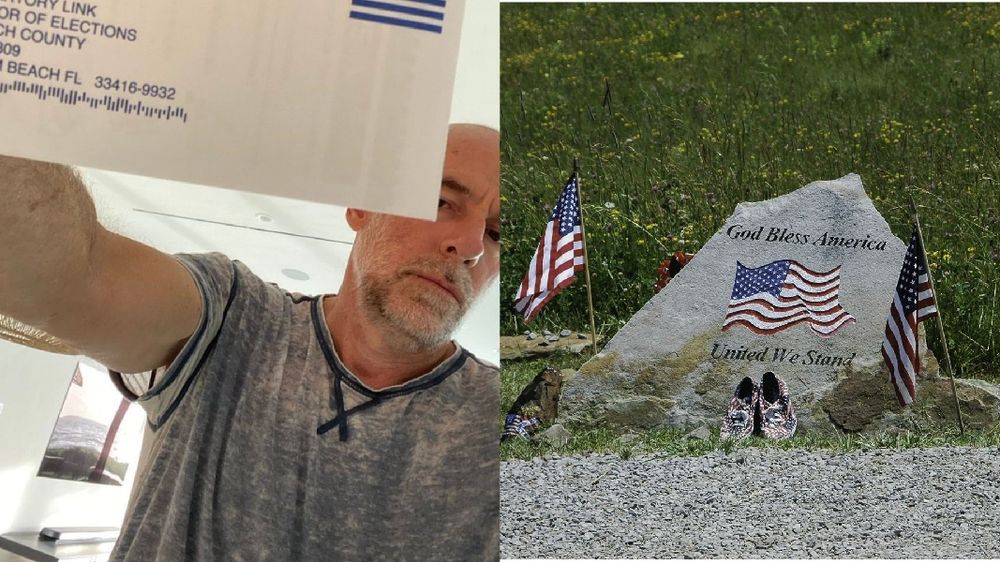 New York University professor of marketing Scott Galloway tweeted a picture of himself holding up a mail-in ballot, comparing his vote in the 2020 election to the votes that passengers on board  Flight 93 took just before sacrificing their own lives to save countless other Americans.

Galloway posted the picture on Twitter with the caption, “Whenever I do this, I think of flight 93 (9/11). How did the passengers decide whether to rush the cockpit/hijackers, and attempt to retake control of the plane? They voted.” Flight 93 was one of the four airplanes hijacked on Sept. 11, 2001, in the deadliest terrorist attack in U.S. history, which took the lives of nearly 3,000 Americans.

Whenever I do this, I think of flight 93 (9/11). How did the passengers decide whether to rush the cockpit/hijackers, and attempt to retake control of plane?

The crew and passengers on  Flight 93 sacrificed their lives to save many more, in the heroic decision to fight back against the terrorists who had hijacked their plane. Because of their actions, the plane crashed in a field in Pennsylvania instead of reaching its target.

Crew and passengers on Flight 93 were forced to the back of the plane by the hijackers and started to make phone calls. Once they learned of the other hijacked planes, they decided to take action. They decided to do so by holding a vote.

[RELATED: Prof: American flag is a ‘symbol of genocide’]

Once the decision was made, the passengers developed and executed a plan, eventually leading to the terrorists making a decision to crash the plane rather than continue as planned.

“My intention wasn’t to compare voters, or anybody else, to passengers on flight 93.  But to highlight what a unique/valuable mechanism voting is—across multiple scenarios,” Galloway told Campus Reform.