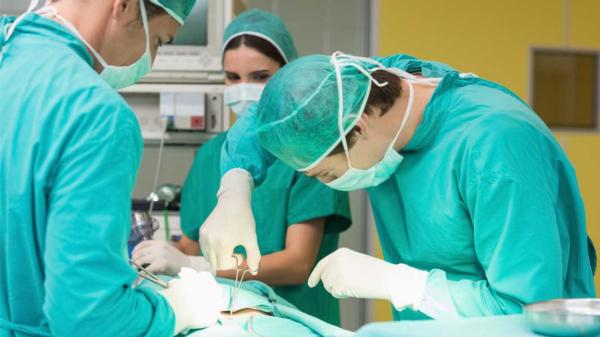 Students at the University of Illinois will be able to undergo sex change surgery next semester due to a new provision in the student health plan.

University of Illinois trustees voted last week 8-2 to include sex change coverage as part of a larger revamp of student health insurance at the Urbana-Champaign campus. The health plan will increase in cost by 15 percent, mostly due to changes required by Obamacare.

“I would make the argument that 90 percent of this campus has no idea that this is being added to the student health insurance." - student trustee Michael Cunningham

Dr. Timothy Koritz, the only physician sitting on the university’s board of trustees, accounted for one of the two votes against adding the surgery to the health plan.

“This type of surgery proposed could result in complete and irreversible infertility,” Koritz said during the meeting. “My personal thinking is to have kids is one of the greatest things you could do in your life. I don’t know if I realized that when I was 18.”

In addition to family and medical reasons, Koritz says he cast a no vote in an effort to represent the majority of students on campus.

“One of our major charges is to be advocates for our students and their families and my gut feeling is the majority of them would probably not prefer to pay this fee,” he said.

The other opposition vote came from student trustee Michael Cunningham, the only student to have a vote on official board matters. Cunningham represents the Urbana campus but votes in representation of the Chicago and Springfield campuses as well. However, Cunningham overpassed the student representatives from the other campuses who were in support of the new health care measure.

“I would make the argument that 90 percent of this campus has no idea that this is being added to the student health insurance,” Cunningham said. “There was a petition that circulated, but the more and more I talk to students, the more and more I find out they have no idea what is going on. I am the student trustee on campus. If I just found out 17 days ago, I can’t possibly imagine what the rest of the 40,000 students don’t know or feel.”

The Chicago campus already offers this service to its students but it’s unclear how many have taken advantage of this surgery, according to campus spokesman Bill Burton.

A university spokesperson did not respond to request for comment from Campus Reform in time of publication.

Via The Daily Illini.