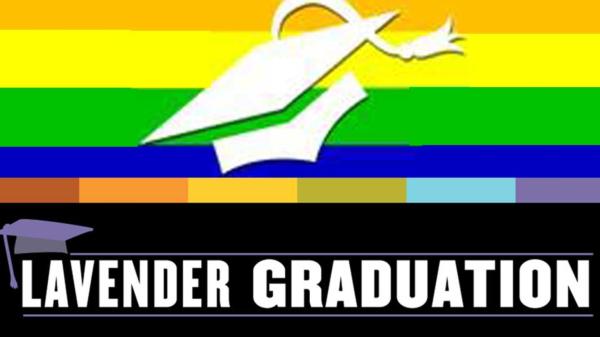 With the spring semester winding down, Texas A&M is set to host its inaugural “Lavender Graduation” celebrating the commencement of its LGBT students.

The mid-April event is sponsored by the university’s GLBT Resource Center which falls within the university’s Offices of the Dean of Student Life. According to its website, the resource center is “dedicated to providing a safe and affirming location on campus for all students regardless of sexual orientation and gender identity or expression.”

“Why should certain students be celebrated ‘more’ just because of their sexuality?"

Dean of Student Life Anne Reber told Campus Reform that the while this will be the first year Texas A&M will host the Lavender Gradation, many other student groups on campus hold celebrations for their graduates to commemorate their collegiate milestone.

Even so, some Aggies are uncomfortable that an organization which celebrates inclusivity will host such a “special” event.

“I just don’t see the necessity,” Joseph Francis, a senior history major at the university, told Campus Reform. “Why should certain students be celebrated ‘more’ just because of their sexuality? I could also see it as somewhat demeaning...what if there was a ‘special graduation ceremony’ for disabled people, or black people, or white people? The student body is diverse, and that’s a great thing which should be commended, but I don’t see how a ceremony like this merits endorsement by the university.”

Reber cited “new leadership” in the GLBT Resource Center for the reason Lavender Graduation is on the way to becoming a reality this year.

“It’s been suggested before and we didn’t have everything to pull it off,” Reber told Campus Reform.

The Lavender Graduation is open to all LGBT graduates as well as their family and friends. According to The Battalion, Texas A&M’s student newspaper, many LGBT graduates already have plans to wear rainbow tassels as they cross the stage in the school’s official graduation ceremony in May.

The GLBT Resource Center is funded in part by student fees, resulting in previous tension in the student senate.

Sidney Gardner, program coordinator for the GLBT Resource Center, said she was unsure of how much the graduation event will cost as it is the first year and the group is “still trying to price out food and the space.” Gardiner did say she hoped to keep it under $1,000.

“Texas A&M should not be using mandatory student fees to support a GLBT Resource Center, which is used to push a one-sided sexual worldview,” Chris Woolsey, a junior political science major at Texas A&M told Campus Reform. “This Lavender Graduation is one such example of Texas A&M using student money for political activism.”

Phyllis Frye, the first transgender judge in Texas and a Texas A&M alumna, is slated to attend the event as the Lavender Graduation’s commencement speaker. The topic of Frye’s speech is unknown as the judge declined to comment on the event without Gardiner’s prior consent.

“This is a significant event and the first of its kind on this campus,” she did tell Campus Reform.