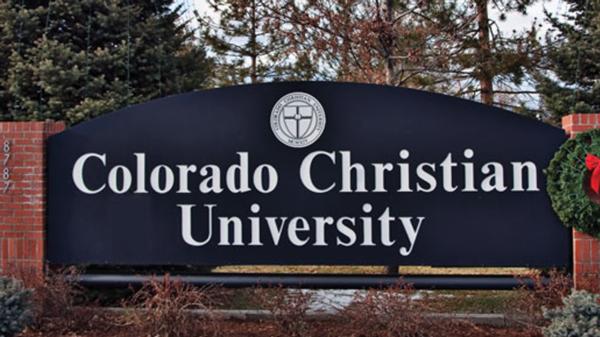 A federal judge ruled Friday that Colorado Christian University (CCU) does not have to provide contraceptive and sterilization services to its employees and students.

Judge Robert E. Blackburn ruled that the Health and Human Services mandate in Obamacare infringes on the private Christian college’s freedom of religion. He wrote that the federal mandate could cause “significant—if not ruinous—financial penalties.”

“This is an important win for religious liberty.”

“This is an important win for religious liberty,” Eric Baxter, an attorney for the Becket Fund for Religious Liberty, which represents CCU, said in a press release. “A university like CCU, whose employees and students share its religious convictions concerning the sanctity of life, should not be forced against its beliefs to distribute drugs that it deems to be morally wrong.”

According to Baxter, the HHS mandate violated the Religious Freedom Restoration Act.

Prior to Friday’s ruling, CCU faced millions of dollars in annual fines for refusing to include the contraceptive drugs in its health care plan. Those fees would have been actualized beginning July 1.

The school, located in Lakewood, Co., is home to about 5,500 undergraduate students.

CCU isn’t the first university to legally opt out of the controversial contraceptive mandate via federal court. Geneva College in Pennsylvania, Cornerstone College in Michigan, and Dordt College in Iowa are all Christian colleges exempted from the mandate.

This ruling comes just days before the U.S. Supreme Court is expected to hand down its decision in the Hobby Lobby case.