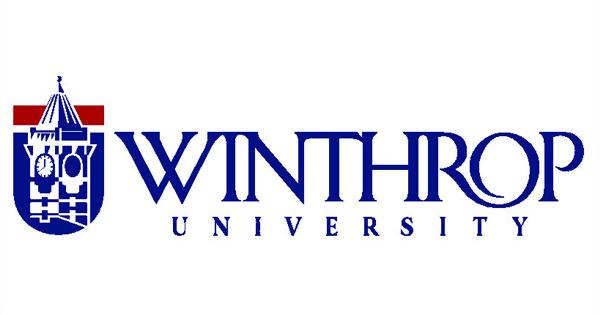 Just weeks after her selection as WU’s new president and months before her presidency began, Williamson was already making suggestions via email in regards to the university hiring her husband, Larry.

"I want to work with you to create a new temporary (I think that is the correct word) staff position for Larry."

When trustees brought up concerns about Larry's position at WU, Williamson claimed it was not her idea and that her husband was hired by her chief of staff.

“In your role as chief of staff, I want to work with you to create a new temporary (I think that is the correct word) staff position for Larry,” reads one email written by Williamson. She explained that his salary should be “low enough not to attract critics.”

After WU trustees started to question Williamson on her husband’s employment, she told a campus technology staff member to purge the emails.

Winthrop is currently headed by Provost Debra Boyd, who is acting as interim president.