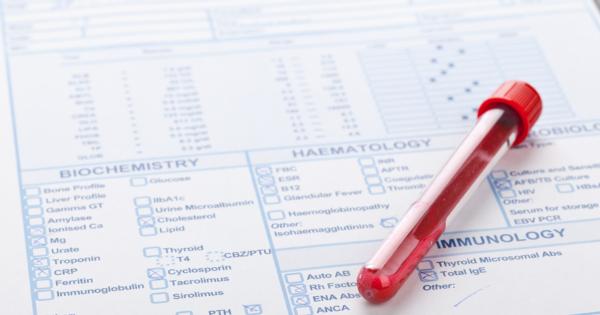 Universities across the country are hosting a National Gay Blood Drive today to encourage the U.S. Food and Drug Administration to change its current policies which prevent gay men from donating blood.

According to the FDA’s website, men who have sex with other men (MSM) have an increased risk for HIV, hepatitis B and other types of infections that can be transmitted by transfusion.

Activists have pushed for gay men to be able to donate blood for the past several years. In 2010, a government health committee heard testimonies and reviewed the policy, but ultimately recommended keeping the ban and researching alternative policies.

The University of Cincinnati’s Hoxworth Blood Center, Lane Community College in Oregon, and Western Michigan University are several of the sites for the blood drive, which encourages gay and bisexual men in the community to bring friends and family to donate blood as their proxies.

Josh Neumeyer, coordinator for the Hoxworth blood drive, told Campus Reform that he used to donate blood regularly in college but hasn’t been able to since he became sexually active as a gay man.

“I would gladly [give blood] again,” Neumeyer said in an interview. “But at the end of the day, it will be up to the FDA who makes the final decision with the policy.”

However, the Center for Disease Control and Prevention (CDC), a national public health institute, says that gay and bisexual men are more severely affected by HIV than any other group in the United States.

Dr. Ronald Sacher, director of the Hoxworth Blood Center, claims that in the past 37 years screening practices for safe blood has improved.

“It’s quite apparent that over the years, with the improvement of the safety of the blood supply, that perhaps these policies need to be revisited, and that’s the momentum to re-look at the policies,” he told WCPO Cincinnati.

Sacher recommends—along with America’s Blood Centers, AABB, and the American Red Cross—that the FDA changes their indefinite ban on homosexual men to a 12-month deferral period. This deferral period would be the same as for those who have an increased sexual behavior.

Activists have pushed for gay men to be able to donate blood for the past several years. In 2010, a government health committee heard testimonies and reviewed the policy, but ultimately recommended keeping the ban and researching alternative policies.

Those at the blood drive today will be given the opportunity to sign a petition against the FDA’s policy which will be sent to the White House.