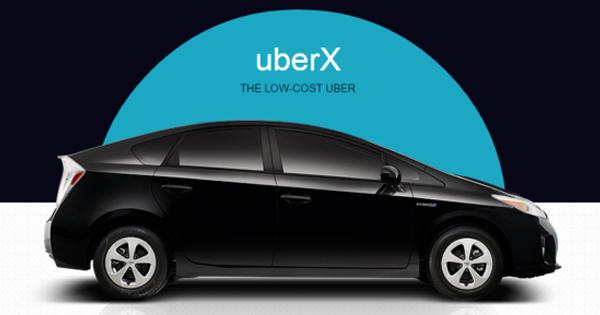 Quinnipiac University (QU) has banned Uber over concerns about the ridesharing business’s alleged lack of safety and regulation.

QU determined Uber does not comply with Connecticut’s taxi laws and regulations and it questions the extent of background checks the service pursues on its drivers, according to The Quinnipiac Chronicle.

"[Public Safety is] here to ensure our safety, so if they aren’t approving of it, I guess there’s reason."

However, according to Uber’s website, “Every ridesharing and livery driver is thoroughly screened through a rigorous process we’ve developed using industry-leading standards. This includes a three-step criminal background screening for the U.S. — with county, federal and multi-state checks that go back as far as the law allows — and ongoing reviews of drivers’ motor vehicle records throughout their time on Uber.”

“[Public Safety is] here to ensure our safety, so if they aren’t approving of it, I guess there’s reason,” QU student Jennifer Wank told the Chronicle. “If I heard people were using it and were fine, though, I would.”

According to the Yale Daily News, Uber Regional Expansion General Manager, Pooneet Kant, stressed in September that the company provides a “safe and affordable transit option for students on college campuses.”

“We have an industry leading insurance policy,” said Kant. “It’s a $1 million policy that covers riders whenever they’re riding in an Uber trip.”

QU’s recent ban has caught the attention of the Yale University community. Back in September, Yale students were given free ride certificates in their P.O. boxes as an advertising strategy to grow Uber’s users.

“There’s no vetting process — so, I don’t feel safe,” Alero Egbe, a Yale student told the Daily News. “They only do one background check, and I don’t feel that that’s enough. Taxis are organized and have a central authority, and, if I was going somewhere late at night, I would call a taxi.”

The longstanding tension between local cab companies and Uber is no secret, which explains why taxi drivers in New Haven are enthused by QU’s ban.

“I think Quinnipiac certainly made the right choice—they recognized that there is an inherent danger in the way that these are operation,” said Bill Scalzi, the owner of Metro Taxi, a local Connecticut service. “The problem is, there’s no voice in these rideshare companies—there’s no number to call.”

Yale has made no mention of any plans to ban the service.