The 'Galactic Fiesta' included glow-in-the-dark bowling in sombreros and ponchos.

Students at the University of Minnesota threw a fiesta-themed party, prompting a campus-wide email from the university.

The university apologized to Latino and Chicano students for the party while vowing to "educate" the students involved. 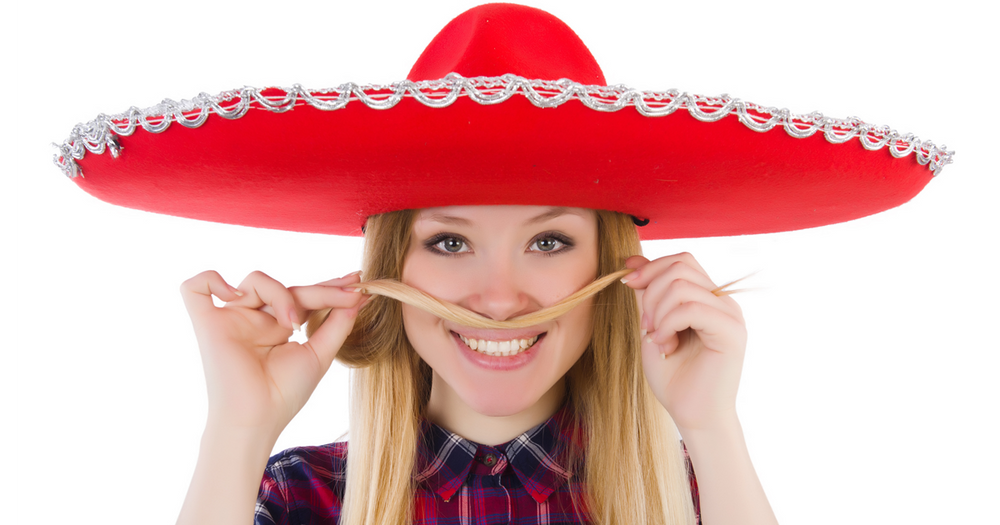 Some students at the University of Minnesota (U of M) have been “educated” about stereotypes after they held a fiesta-themed party with sombreros and ponchos that offended other students.

The U of M’s Vice Provost and Dean of Students Danita Brown Young sent an email out to students, faculty, and staff on Tuesday apologizing for the event called “Galactic Fiesta.” At the event, students participated in glow-in-the-dark bowling while wearing sombreros and ponchos. The university’s mascot also dressed up.

“While the student planners of the event were unaware of the impact it might have on our broader University community, we have taken this opportunity to educate them about stereotypes, disrespectful appropriations, and the political complexities of representation,” Young said in the email obtained by Campus Reform.

The Game Programming committee, which hosted the party, hosts many events for U of M students throughout the year such as homecoming, concerts, comedians, and films.

“I want to especially extend an apology to members of our Chicana/o and Latina/o communities. We can do better,” the email says. “We must do better.”

This email comes less than a month after Brown Young sent an email to students reminding them to be “respectful” to other cultures, races and gender stereotypes while celebrating Halloween. 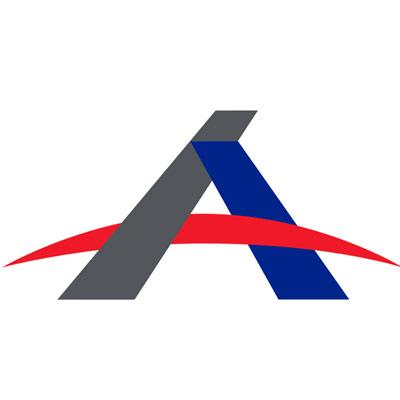