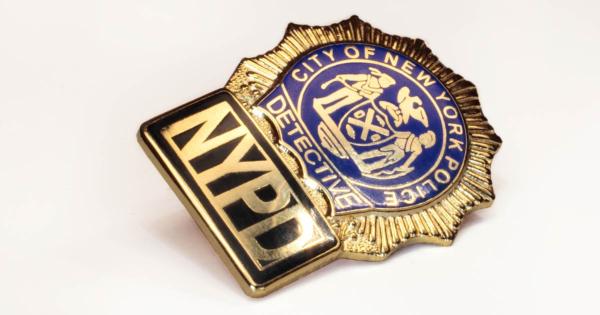 The son of one of the slain New York City police officers has been given full financial aid to finish out his education at Bowdoin College.

Bowdoin announced on Monday that it will provide full financial aid to Justin Ramos, a sophomore, beginning in January, “or whenever he is ready to return,” the school said.

"We are eager to welcome Justin back to campus for the start of our second semester in January, or whenever he is ready to return, and we will do everything we can to support him through this period."

“We are eager to welcome Justin back to campus for the start of our second semester in January, or whenever he is ready to return, and we will do everything we can to support him through this period,” the Maine college said in a statement. “In the meantime, we will respect his privacy and that of his family as they deal with this terrible loss.”

In a campus-wide email on Sunday, Bowdoin President Barry Mills informed the college community that one of the police officers murdered in Brooklyn on Saturday was the father of a student.

The Yankee Silver Shield Foundation also announced over the weekend that it would provide funding for the education for the children of the two officers, Rafael Ramos and Wenjian Liu, who were both shot and killed by a lone gunman before he eventually killed himself in a subway station.

Liu is married but does not have any children. Besides Justin, Ramos was also the father of another 13-year-old son, Jaden.

The Yankee Silver Shield Foundation, which for the past 32 years has provided funding for the education of children of New York City’s firemen, police officers, and Port Authority employees who died in the line of duty, will provide for the education of Jaden, but not Justin.

“This is in keeping with Bowdoin’s practice of meeting the full financial need of each of our students for all four years,” Bowdoin said on Monday. “We are grateful for the Yankee Silver Shield Foundation’s offer to assist, but Bowdoin has it covered.”