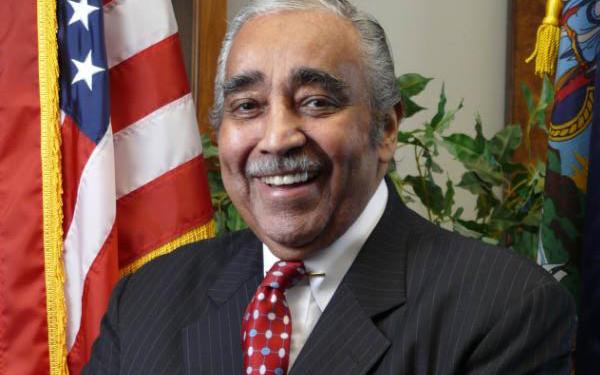 Making community college free to students “is really so important to the security of the United States of America,” according to Rep. Charles Rangel (D-N.Y.).

In a video posted on Friday, four days ahead of President Barack Obama’s State of the Union address, Rangel said free education should be a part of the trade bill.

“Now that we’re talking about the Trans-Pacific Partnership and Transatlantic Investment trade bills now more than ever, we have to make certain that we have our people, and especially our young people, trained to accept these challenges,” Rangel said. “So it’s not just the two years in tuition, it should be part of the trade bill to build America up in technology so we’ll have the skills to meet the challenges.”

In the TellDC video, Rangel said that while he is “pleased” with recent “economic growth,” middle-class Americans are still struggling financially.

“Education, just as the GI bill did it, is the only answer to close this gap,” the lawmaker said.

Obama plans to unveil his plan for two years of free community college—America’s College Promise—Tuesday night during the annual State of the Union address. The proposal is expected to cost $60 billion over 10 years from the federal government alone.

Obama’s plan will be paid for in part by taxing students’ savings accounts. According to Americans for Tax Reform, Obama's propsoal would mean 529 plans would no longer be tax-free; instead, the accounts would be taxed upon withdrawals, even if the money is withdrawn to pay for college.

America’s College Promise isn’t the first time Rangel has advocated for free college tuition for students. In 2013, Rangel said “there is no reason why a young person should have to pay for college,” while on MSNBC.

According to the Washington Times, Rangel also said it was unfair that medical degrees cost more.

“When a person gets out of health school, I mean out of medical school, they can’t get the money to pay off their debts,” Rangel said. “It doesn’t make sense.”