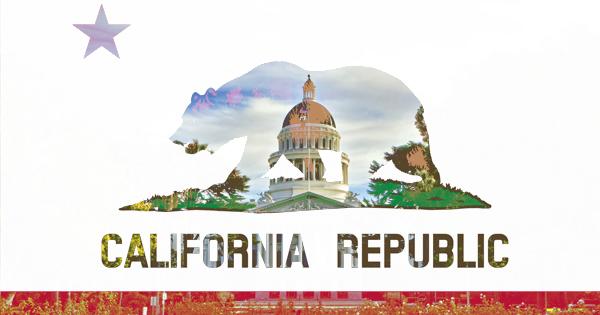 California lawmakers have proposed a work-study program exclusively for illegal aliens enrolled at University of California and California State Universities.

“Our bill just says here’s a program we want to do and we just want the state to be paying for it.”

Despite being eligible to receive in-state tuition within the UC and CSU systems; state-funded legal aid; valid driver’s licenses; and up to $20,000 in state-based financial aid, Stone and Medina believe undocumented students in California remain disadvantaged.

“In the absence of Washington, D.C., and Congress acting, I think we have shown and shown again that we in California are willing to act and do what we can to make our institutions open to all residents,” Medina told UC Berkeley’s student newspaper, the Daily Californian.

According to a 2014 report by the National Conference of State Legislatures, California is among five states that currently provide state-funded financial aid to undocumented students.

“Consider this a down payment—one more piece of evidence of our commitment to all Californians,” Napolitano said at the time, adding that the “UC [system] will continue to be a vehicle for social mobility.”

“This measure helps DREAM Act students succeed in college and build their careers… When students participate in such programs, they receive grants that help offset the cost of tuition,” said Medina.

According to Stone’s press secretary, Arianna Smith, sponsors of the bill have yet to determine how the program would be funded.

“Our bill just says here’s a program we want to do and we just want the state to be paying for it,” Smith told Campus Reform. “We’re going to be engaging with the budget folks to see if it could be an augmentation to the CSU and UC budget.”

Smith estimates the current number of undocumented students enrolled in the UC and CSU system is “around 4,000 to 4,5000,” but notes that not everyone “would be eligible for the program and not all would decide to do work-study.”

“We’re still working on how much students would be eligible and how many would take up the offer,” said Smith.

UC and CSU students enrolled in the federal work-study program earn an average grant of $2,000 per school year, according to Smith. Stone and Medina’s measure would provide a similar sum to undocumented students.

According to a 2014 report by California Common Sense, a nonpartisan think tank dedicated to expanding transparency within the state legislature, California currently faces an estimated $443 billion “wall of debt.”

In January, Brown responded to the UC system’s demand for $220 million in additional funding with a $120 million grant, less than half of the requested amount.

Jon Feere, a legal policy analyst for the Center for Immigration Studies, views the proposal as “yet another example of California’s legislators bending over backwards to accommodate illegal aliens.”

“With President Obama’s lawless amnesty and state-level efforts like this, foreigners who believe they are above the law are increasingly getting access to taxpayer dollars,” Feere told Campus Reform. “States are basically trying to go around federal law in order to help foreigners who are breaking federal law.”