A former student representative at George Mason University was removed from his position after tweeting about “illegals” receiving in-state college tuition which was perceived as offensive by some students.

Storm Paglia assumed the position of undersecretary for university dining services last May and on Feb. 13 tweeted his disapproval of the Virginia Senate and House allowing “illegals” to have “in state tuition with an easier process than if I were to apply.”

“And the next time someone tells me the word ILLEGAL is inappropriate please enlighten me on how they haven’t broken our country’s laws,” Paglia continued in a separate tweet.

Abbruscato also said that “demeaning” remarks from members of GMU’s student government would “not be tolerated at any level regardless of belief,” and removed Paglia from his position on Feb., 20.

“While we all live in a society that permits us to express our opinions, we must also recognize that we live with the consequences of their impact on those we represent,” Abbruscato said.

The Virginia Student Power Network, an organization “for affordable, democratic, and diverse education,” encouraged its Twitter followers to “fight back” against the “racist on GMU’s student government.”

“Everyone should know by now that [Storm Paglia] is not entitled to have opinions, especially on Twitter #getalife,” wrote a Twitter user named Stephen, whose public profile says he is expected to graduate from GMU in 2016.

Everyone should know by now that @storm_paglia is not entitled to have opinions, especially on Twitter ?? #getalife

Stephen confirmed to Campus Reform that the tweet was intended to be sarcastic.

According to GMU’s official student-run news outlet, the Fourth Estate, the Black Mason Union hosted an informational event called “Minorities in Student Government” at the school’s Office of Diversity Inclusion and Multicultural Education. 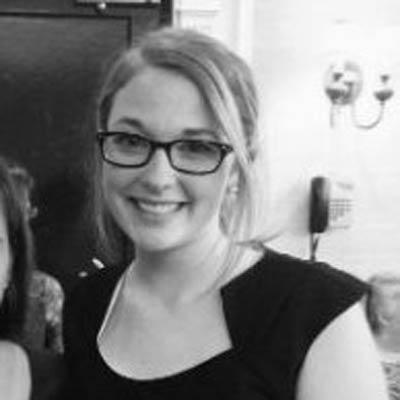