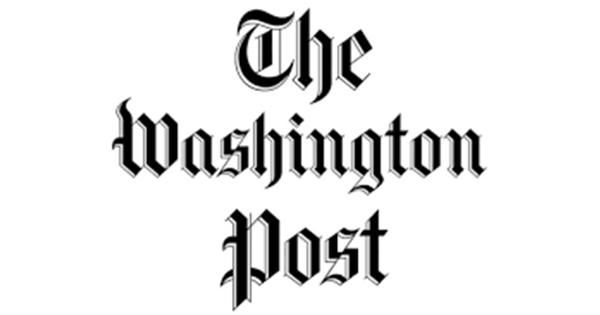 Commencement ceremonies featuring conservative speakers may leave students more inspired when they leave campus and venture into adulthood, according to a Washington Post editor.

“Before you picket, protest, sit-in or safe-space your way out of listening to a conservative commencement speaker… I need to let you in on a secret: Conservatives give better commencement addresses than liberals,” Lozada wrote.

According to Lozada, the parting words of conservative speakers are superior for five reasons, ranging from content and brevity to sincerity and wisdom.

Lozada says left-leaning commencement speakers often tailor their speeches to address graduates as a singular group versus a group of unique individuals. He cited a 2008 speech at Duke University in which outspoken liberal author Barbara Kingsolver told graduates ‘the ridiculously earnest are known to travel in groups… and they are known to change the world,” and a law professor’s remark about students being the first “Internet Generation” during his commencement speech at Wesleyan University last May.

“Though conservatives can also lapse into generation-speak, they are more likely to address you one-on-one, focusing on people more than movements,” Lozada wrote, adding that such an approach is especially useful for graduates who will “enter a working a world [where] you’ll rise and fall on your own.”

For example, Fox News host Bill O’Reilly told graduates of Marist College in 2001 not to panic if they “hadn’t figured out the talent thing.”

“Take opportunities as they present themselves and work hard. Eventually it will come to you,” the conservative commentator said at the time.

Conservative speakers are also more likely to yield “actionable advice” and demonstrate a willingness “to get granular.”

“Promise yourself that over the next year, you’re going to spend half an hour a day learning something new,” Carson instructed Regent University graduates in 2014. “I guarantee you in a year’s time, people who haven’t seen you in a while will say, ‘Who are you?’ They will not recognize you.”

Lozada says conservatives recognize the value, and are better at weaving personal anecdotes into their speeches and “if you have to sit through a final lecture before graduating, it may as well be entertaining.”

“By far, the more memorable personal tales in these collections come from conservative speakers,” Lozada wrote. “Carly Fiorina recalled how she was nearly shut out of an important work meeting early in her career because the client wanted to go to a strip club and her male co-workers didn’t want her to feel “uncomfortable”.” Fiorina eventually told graduates of North Carolina Agricultural and Technical State University that she simply decided to see her male colleagues at the strip club so she wouldn’t miss the meeting.

Finally, Lozada says conservatives are less likely to “suck up” to graduates and instead choose to deliver more candid remarks.

On his radio program in 2008, for example, Rush Limbaugh offered his own advice to graduates.

“The first thing that I would say is the world does not revolve around you, yet, and you are not the future leaders of the country, yet, just because you’ve graduated,” Limbaugh told listeners.

While conservatives may deliver better speeches, their opportunities to do so are often limited by administrators’ tendency to favor liberal commencement speakers. A survey by the Young America’s Foundation found that students at the nation’s top 50 schools are nine times more likely to have a liberal speaker at their commencement ceremony, as previously reported by Campus Reform.

According to Lozada, those numbers indicate “why you might be better off hearing a conservative speech. That is, if you’re listening at all.”