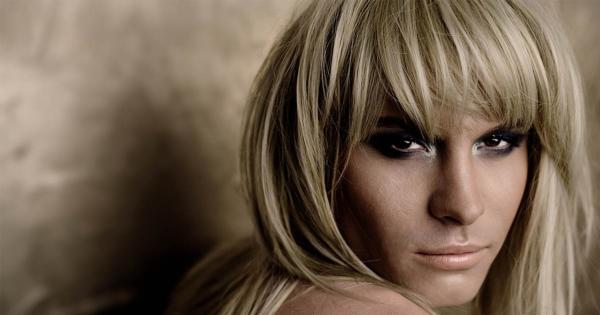 “[I]n recognition of our changing world and evolving understanding of gender identity, Barnard will consider for admission those applicants who consistently live and identify as women, regardless of the gender assigned to them at birth," a statement posted on the school’s website said.

"The policy that bars trans women from Barnard is essentially saying ‘you aren’t women. This is totally backwards."

While the school claims that a wide range of beliefs were discussed and debated, they conceded that in the end, “there was little debate that trans women should be eligible for admission to Barnard.”

Deborah L. Spar, the school’s president, added, “When I first started hearing from trans students, I think as a human being, I couldn’t help but sympathize.”

In addition to amending its policy on admitting transgender students, the school also clarified that female students already enrolled at Barnard who wish to transition into a male gender role will be allowed to remain at the school.

The vote came after pressure to amend the existing policy from outside groups as well as an on-campus organization called “Students for a Trans-Inclusive Barnard.” This organization published a video which sought to explain the reasons why transgender women should be allowed in the school.

“The policy that bars trans women from Barnard is essentially saying ‘you aren’t women. This is totally backwards,’” said one woman in the video.

“The ultimate act of self-definition is to assert the gender that you know you should be,” said one woman in the video.

Barnard joins at least six other women’s only schools around the country that have amended their admissions policies to allow entry to transgender women.