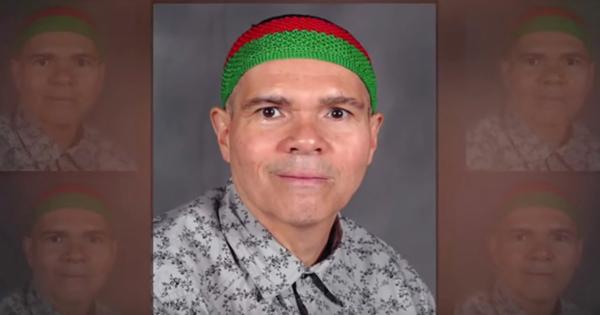 The Kent State University (KSU) professor under investigation for alleged ties to ISIS has been the subject of many complaints submitted to the Anti-Defamation League (ADL), according to the regional director of Cleveland’s ADL.

Director Anita Gray told newsnet5 that the Cleveland ADL office has received a number of complaints about Professor Julio C. Pino’s behavior in the classroom. At least a few of Pino’s run-ins with the KSU Jewish community gained national attention, including a 2002 eulogy Pino wrote in a campus newspaper praising Palestinian terrorist Ayat al-Akras. Al-Akras murdered two Israelis in a suicide bombing back in 2002.

"...his speech has been legal but it has not been right, moral and just.”

On Wednesday, Gray spoke with newsnet5 and said her office has a record of complaints from KSU students and parents in regards to Pino’s anti-Semitic behavior. However, Pino will likely go free unless any legitimate connection to the Islamic State is discovered. According to Grey, Pino’s actions have been morally reprehensible but legally sound.

“So far, Pino has been protected by the first amendment,” Gray said. “So his speech has been legal but it has not been right, moral and just.”

Pino defended himself in an interview with KentWired when he claimed he has not violated any law.

“I’ve not broken the law,” he said. “I don’t advocate anyone else break the law, so I’ll stand by that statement that I fulfill my duties as an American citizen by speaking out on issues that some people find controversial, of course, but no, I have not violated any laws that I’m aware of or than anyone has informed me of.”

Despite the legality of Pino’s controversial behavior, the FBI has launched an investigation into his possible connection to the Islamic State after two Ohio residents were arrested in 2015 for recruiting ISIS members. After the arrests, Special Agent Stephen Anthony said the Cleveland office has a “heavy caseload” of investigations involving possible ISIS threats.

As it currently stands, Pino will continue teaching courses during the spring semester.